Nina Ball is an award-winning set designer whose work can be seen throughout the Bay Area and beyond. She regularly works with the Oregon Shakespeare Festival, American Conservatory Theater, California Shakespeare Theater, Shotgun Players, San Francisco Playhouse, Center REPertory Company, among many others. Here at UC Berkeley she designed Mary Zimmerman’s Metamorphoses, directed by Christopher Harold, and The House of Spirits by Caridad Svich, directed by Michael Moran.

Nina has a Bachelor of Arts from U.C. Santa Cruz in biology with a marine ecology emphasis. She attended the Fashion Institute of Technology (F.I.T.) in New York City where she majored in fine art and photography. She received her Master of Fine Arts in scenic design with a costume design secondary from San Francisco State University. She taught Stagecraft at Laney College for three years.

Nina is a proud member of United Scenic Artists, Local 829. Other affiliations include company membership of both Shotgun Players and TheatreFirst. In addition to theatre she also works as a production designer and art director in film, television, and commercials. Learn more at NinaBall.com 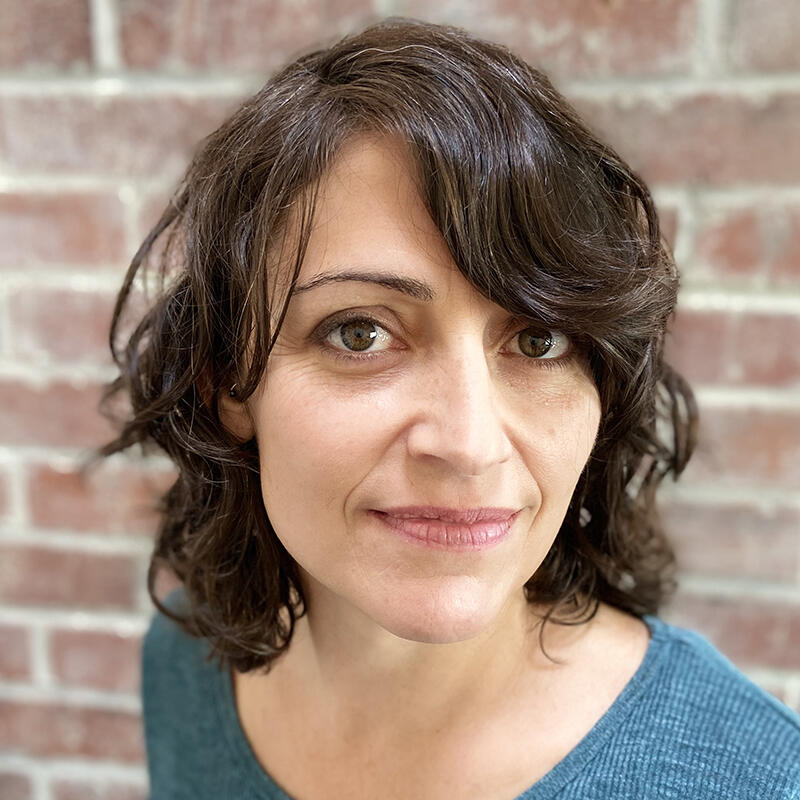