Margo teaches Acting I and II, Emerging Works, and Film as Art at Chabot Community College. She has also taught Scene Study and Acting Workshops at the American Conservatory Theater MFA Program, and the Berkeley Repertory School of Theater. She holds a MFA in Drama from Catholic University of America.

Recent acting credits include A Raisin in the Sun, A Winters Tale, American Night: the Ballad of Juan Jose and SPUNK at California Shakespeare Theater. Once in a Lifetime and Marcus; or the Secret of Sweet at the American Conservatory Theater. Fences and Seven Guitars for Marin Theater Company. Alice Childresses’ Trouble in Mind, at the Aurora Theater. Marcus Gardley’s A World in a Woman’s Hands, for Shotgun Players.

Margo is a founding member of Campo Santo, a resident theater company at Intersection for the Arts. Her acting credits for Campo Santo include Dennis Johnson’s Nobody Move, Chinaka Hodges’ Mirrors in Every Corner, Jessica Hagedorn’s Fe in the Desert and Stairway to Heaven, and Naomi Iizuka’s  Hamlet: Blood in the Brain, 17 Reasons (Why) and Polaroid Stories,  floating weeds, a world premier by Philip Kan Gotanda, References to Salvador Dali Make Me Hot, by Jose Rivera, Bethlehem by Octavio Solis,  and Hurricane, by Erin Cressida Wilson. She has toured France with Word for Word as Missie May in The Gilded Six-Bits by Zora Neale Hurston, and Oceola in The Blues I’m Playing by Langston Hughes.

She debuted as a Director with The World Premiere of Joyride, from the novel Grand Avenue by Greg Sarris, which was the Bay Area Critics Circle Winner for Best Original Script; the SF Weekly Black Box Awards for Best Production, Best Ensemble, Best Director; Drama-Logue Awards-Northern California for Best Production, Best Ensemble; the Backstage West-Garland Awards- Northern California for Best Production, Best Ensemble, and the Bay Guardian GOLDIE Award Winner for Stage, and directed Mission Indians, a new play by Greg Sarris, with Nancy Benjamin. She CO-Directed Erin Cressida Wilson’s award winning The Trail of Her Inner Thigh with Rhodessa Jones.  She also directed Hotel Angulo, by Luis Saguar, and Sam Shepard’s Simpatico for Campo Santo.  She  most recently directed The Story, by Tracy Scott Wilson, a SF Playhouse/Lorraine Hansberry Co- Production. Prior directing credits include “Sonny’s Blues” a story by James Baldwin, for Word for Word, which toured France. She co-directed Bulrusher with Ellen Chang, a play by Eisa Davis, which was a finalist for the Pulitzer Prize, and SPUNK, The Trojan Women, It Falls, Ragtime, and A Streetcar Named Desire for Chabot College. For the ACT MFA Program she has directed Polaroid Stories by Naomi Iizuka and The Mutilated and Gnadiges Fraulein by Tennessee Williams.

Margo completed her first writing project in April 2005 with the World Premier of The People’s Temple at Berkeley Repertory Theater, which won the Glickman award for best new play in the Bay Area for 2005.  She was a part of a collaborative team of four writers who used interviews of survivors, and archival material to form a play exploring the People’s Temple movement and the tragic ending at Jonestown. The play went on from Berkeley Rep. to The Perseverance Theater in Juneau, Alaska and the Guthrie Theater in Minneapolis. Margo is also part of the acting ensemble.

She premiered her semi biographical piece, Be Bop Baby, a Musical Memoir, at Z Space, featuring the Marcus Shelby 15 piece Orchestra. The musical chronicled her life growing up in Detroit with her jazz musician stepfather who was with Motown and featured original music composed by Marcus Shelby. 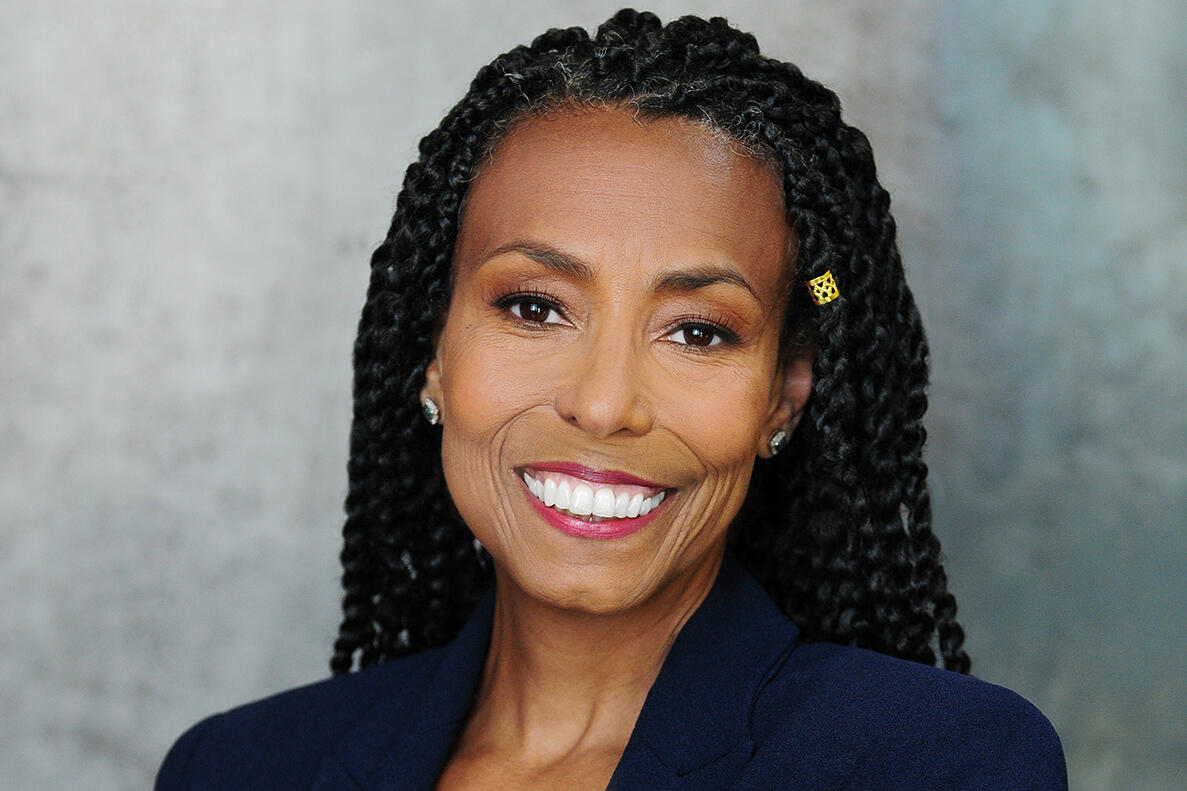