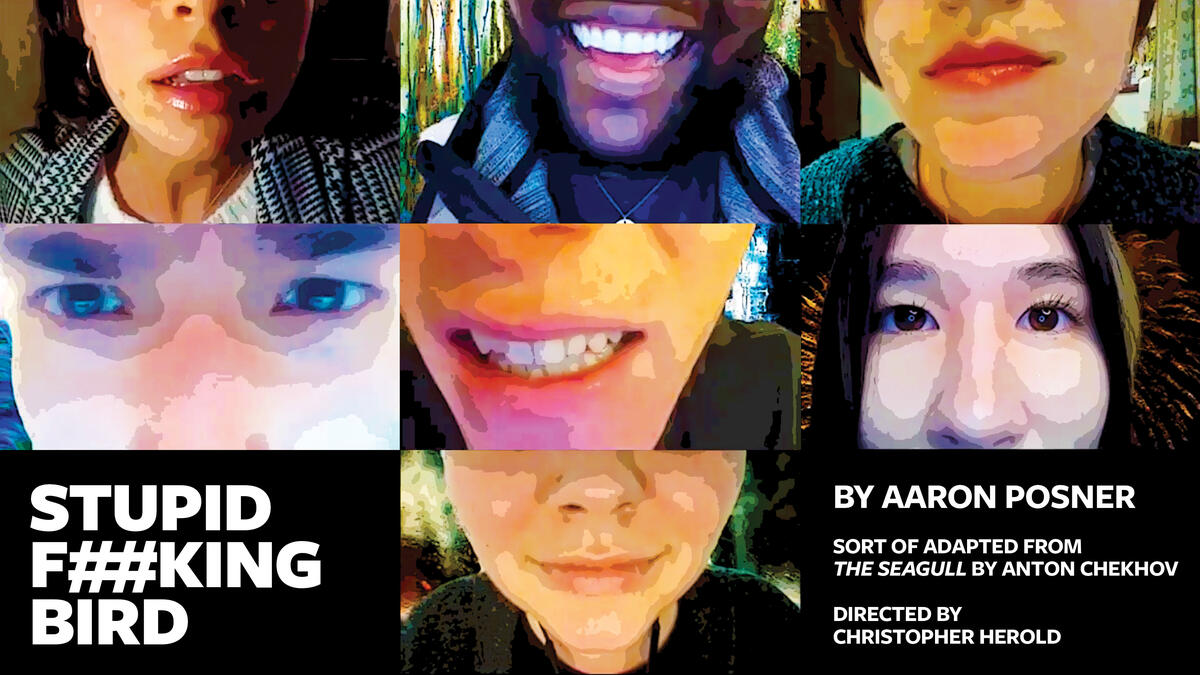 Sort of adapted from The Seagull by Anton Chekhov

In this irreverent and brutally honest remix of Anton Chekhov’s The Seagull, an aspiring director rebels against the art of his mother’s generation while a young actor vies with an aging celebrity for the attention of an acclaimed writer. Utilizing multiple performative lenses, the play examines questions of art, love, loss, and the eternal (and elusive) pursuit of happiness. 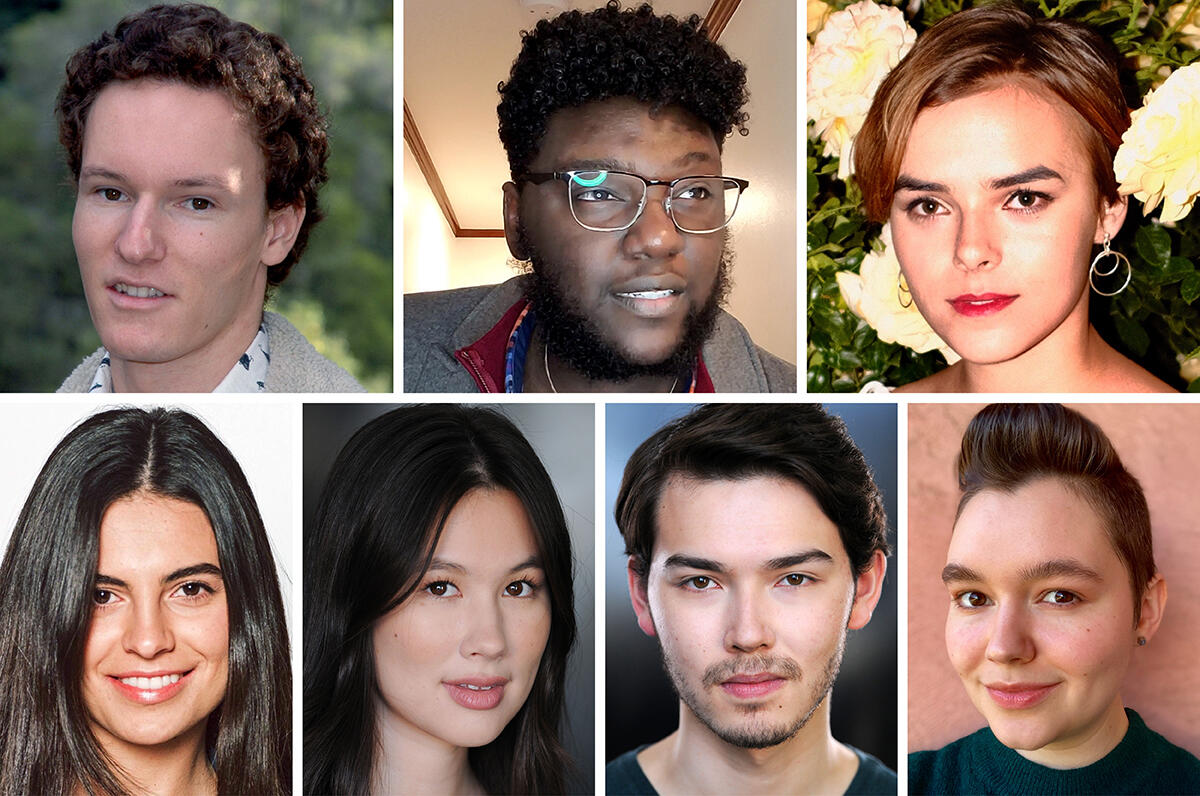 Aaron Posner is a Helen Hayes and Barrymore Award-winning director and playwright. He is a founder and former Artistic Director of Philadelphia's Arden Theatre, is an Associate Artist at both the Folger Theatre and Milwaukee Repertoy Theatre, and has directed at major regional theatres from coast to coast including the Folger, Seattle Rep, Portland Center Stage, The Alliance, Actor's Theatre of Louisville, Arizona Theatre Company, Milwaukee Rep, California Shakespeare Theatre, Shakespeare Santa Cruz, Roundhouse Theatre, Studio Theatre, Signature Theatre, Theatre J, American Player's Theatre and many more. His adaptations include Chaim Potok's The Chosen and My Name Is Asher Lev (both of which has enjoyed successful runs at more than 50 other theatres across the country), Ken Kesey's Sometimes A Great Notion, Mark Twain's A Murder, A Mystery and A Marriage, an adaptation of three Kurt Vonnegut short stories, entitled Who Am I This Time? (And Other Conundrums of Love) and Stupid Fucking Bird, a variation on Chekhov’s Seagull. Aaron was raised in Eugene, Oregon, graduated from Northwestern University, is an Eisenhower Fellow, and lives near Washington, DC.

Christopher Herold teaches acting and directing for TDPS. His directing credits at Berkeley include productions of 70 Scenes of Halloween, Metamorphoses, Summertime, The Ruling Class, Our Town, Sauce For The Goose, Suburban Motel, Three Sisters, Escape From Happiness, Orestes, Pterodactyls, Good, Noises Off, The Crucible, Funeral Games, Infancy, and How I Got That Story. He is also a member of the faculty at the Tony Award-winning American Conservatory Theater in San Francisco, where he currently serves as the Director of the Summer Training Congress and has taught in the MFA and Studio programs.