Beth Piatote, an affiliated faculty member in the Graduate Group in Performance Studies, is a featured playwright in the 12th Annual Short Play Festival by Native Voices at the Autry. The festival includes two readings of Piatote's play, Tricksters, Unite! (March 20 at The Autry Museum and March 27 at La Jolla Playhouse).

Plays selected for this year's festival examine "Tricksters in their traditional form, but also in the modern roles they play today."

Tickets are available for free at TheAutry.org/NativeVoices. A virtual stream will be available the week following performances.

Beth Piatote is a scholar of Native American/Indigenous literature and law; a creative writer of fiction, poetry, plays, and essays; and an Indigenous language revitalization activist/healer, specializing in Nez Perce language and literature. She is the author of two books: Domestic Subjects: Gender, Citizenship, and Law in Native American Literature (Yale 2013), which won an MLA award; and The Beadworkers: Stories (Counterpoint 2019), which was longlisted for the Aspen Words Literary Prize, the PEN/Bingham Prize for Debut Fiction, and shortlisted for the California Independent Booksellers Association “Golden Poppy” Award. 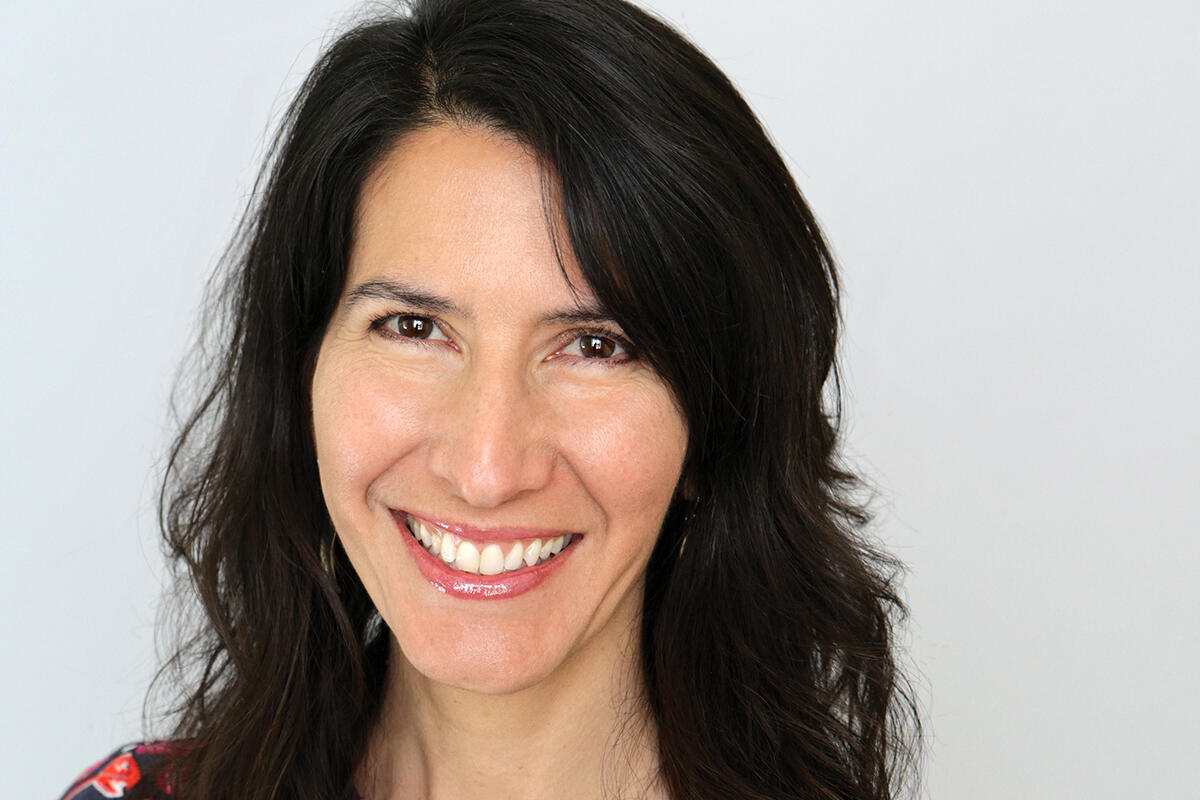