Melvin Irwin Gordon, who was a member of the University of California, Berkeley, faculty from 1990 until his retirement in 2017, died on March 22, 2018, at his home in Richmond, California, as a result of complications due to renal failure. He was a versatile, maverick historian of drama and performance, whose many publications and lively teaching covered a remarkable range of world theater and performance forms.

Mel (as he was always known to his family, colleagues, friends, and students) was born on February 18, 1947, in Detroit, Michigan. He said that his leftwing parents ("half-socialist, half-Communist") inspired his free thinking. His father, Joseph, was a salesman, his mother, the former Rose Alpert, an interviewer for a market research firm. Mel attended the University of Michigan as an undergraduate, intending originally to major in chemistry; as he explained in later years, this was because he always preferred to study topics for which the evidence was objective and directly observable — "you measure things." But the countercultural currents of the 1960s soon led him onto different paths, including acting and directing in experimental theater groups, and after he graduated in 1970 with his bachelor’s degree in English, he moved to Europe for several years and found himself engaging with various theater groups (mostly fringe and leftist), while also observing closely the techniques and traditions of the great Eastern European teachers of acting and directing: especially those of Stanislavsky, Meyerhold, and Grotowski. Armed by now with a growing repertoire of firsthand theatrical knowledge and experience, he returned to the U.S. and began to follow a similar path in New York City. He was accepted into the prestigious and innovative graduate program in performance studies at New York University (NYU), where he went on to earn an M.A. (1976) and Ph.D. (1981); and meanwhile he had also begun working as a teacher at one of the leading professional acting studios in the nation, the Lee Strasberg Theatre and Film Institute (1978-1980). Later he also taught acting at the Michael Chekhov Acting Studio in Manhattan (1983-1988).

Professor Gordon taught at NYU from 1975 to 1989, being promoted to associate professor with tenure in 1980. During this period he published numerous short articles in The Drama Review (of which he became an associate editor) and other journals. He was recruited by what was then the Department of Dramatic Art and Dance at UC Berkeley, in 1990 at the rank of associate professor. The department was entering a difficult period, with multiple retirements and a growing need to reconfigure its intellectual profile, especially that of the Ph.D. program. Mel participated cheerfully in the redesign of the programs, and by the early 2000s the renamed Department of Theater, Dance, and Performance Studies (TDPS) was flourishing in a rejuvenated form, competing successfully with the leading graduate programs in the country. It had been expected at first that Mel would take the helm and steer the department through these various — sometimes fairly contentious — changes; but his role was more ancillary, as his own antipathy to bureaucratic niceties, as well as his intensely independent habits of thought, tended to reduce the effectiveness of his contributions to collective planning and execution. For the same reasons, his stint as departmental chair was very short, by mutual agreement. Thus his value to the department and to the University resided much more in his individual talents as a researcher and teacher of undergraduates than as an administrator or intellectual leader. He rarely performed Senate service, and preferred his mentoring and advising to operate on an informal basis; and within that framework he enjoyed popularity and admiration from many of the undergraduates in TDPS, and also from colleagues seeking practical help in locating out-of-the-way historical materials relating to theater and performance.

Mel's record of publications was extensive and varied. He was the author of over a dozen books (several of which went into multiple editions) and scores of articles, as well as innumerable encyclopedia, program, and catalogue entries. His scholarly reputation was established above all by his studies of early twentieth-century actor-training in Russia: The Stanislavsky Technique, Russia: A Workbook for Actors (1987); Meyerhold, Eisenstein and Biomechanics: Actor Training in Revolutionary Russia (1996); and by his lively and colorful The Grand Guignol: Theatre of Fear and Terror (1988). Also widely-used and cited has been his Lazzi: The Comic Routines of the Commedia dell'arte (1983). In later years, his taste for the lurid and sensational became even stronger, with Voluptuous Panic: The Erotic World of Weimar Berlin (2000), Erik Jan Hanussen: Hitler's Jewish Clairvoyant (2001), The Seven Addictions and Five Professions of Anita Berber: Weimar Berlin’s Priestess of Depravity (2006), and Horizontal Collaboration: The Erotic World of Paris, 1920-1946 (2015). Mel's preferred medium of publication for most of these books was not the conventional peer-reviewed circuit of academic presses, but publishing houses that would grant more leeway for racy illustrations and make fewer demands for learned footnotes or citations. (The Feral House Press in particular built a continuing relationship with him: read their lively and sympathetic obituary of him.) That is not to say that his publications were not in their own way deeply researched: on the contrary, Mel's inexhaustible passion for rare photographs, postcards, posters, old film and tape recordings, playbills, personal interviews with often long-forgotten artists, and on-site sleuthing, often produced historical material that had escaped the notice of previous armchair researchers. But he chose not to engage for the most part with other scholars, especially those with a more abstractly theoretical or sociological approach, and instead pitched his scholarship at the general public. The same preference for avoiding the beaten scholarly path applied also to his copious articles, lectures, and interviews: most of them are full of wit, surprising twists of logic, and unexpected claims and demonstrations (e.g., concerning acting theory, Yiddish theater, and a study of Funnyman, a Jewish shtick-wielding comic book superhero who was conjured up in 1948 by the creators of Superman).

As one of his former students, Margaret Fisher (Ph.D. 2003) recalls, "Mel took the cake when it came to discovering (and acquiring) documents, letters, posters, souvenirs, objects, and photographs on the web. He told me he could find anything, from any time period, from all over the world, on any subject. His books testify to his resourcefulness. And once he had his sources? 'Put everything on the table', he would say. 'See what pops out. Reconnect things in ways you might not think viable or rational but do it anyway.' Mel believed in the return to primary sources, reproduction, and facsimile. He had a feverish instinct to present the original documents so that his readers could reach their own conclusions, build their own arguments."

His greatest contributions to Berkeley were as a teacher of undergraduates in a wide range of classes, some practical and creative, others more historical and investigative. He frequently taught introductory acting, as well as courses on theater history. He was especially beloved for his brilliant course, "Bad Acting," in which, with extensive use of (often quite rare) film clips, he traced the shifts in Hollywood acting styles through the twentieth century, sharing with the students his own sharp eye and unusual range of historical knowledge. Other popular courses covered Yiddish theater as well as commedia, and student projects based on those traditions often found him as their faculty sponsor in stagings of scenes or short plays. He also taught playwriting, and his sense of popular taste as well as his broad knowledge of the classics of world drama enabled him to find ways to help all kinds of young writers develop their art.

Mel Gordon is survived by his brother, Norman, by two nephews, and by his former wife, Sheila. His inquisitive spirit, lighthearted nature, and multifaceted dedication to the study of drama are much missed, and will long be remembered. 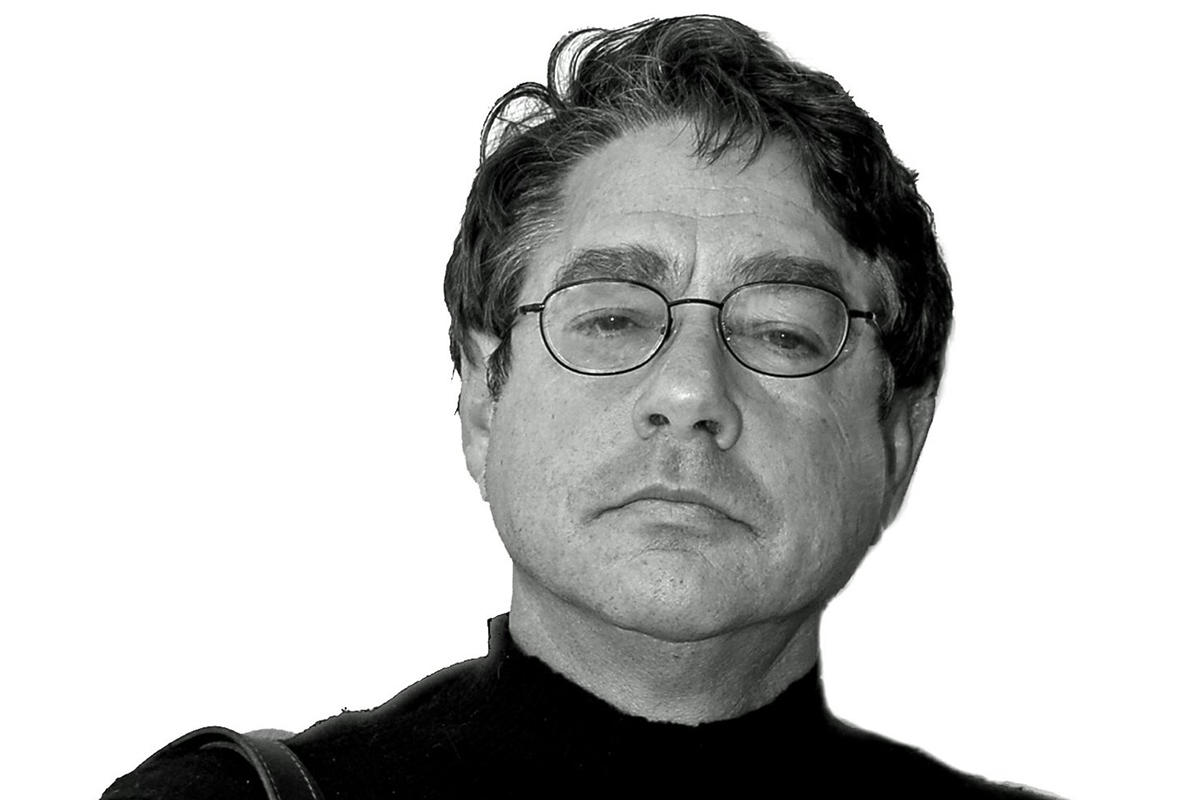