TDPS presents 'The House of the Spirits,' Isabel Allende’s magical family drama, in a poetic re-imagining by Caridad Svich

UC Berkeley’s Department of Theater, Dance, and Performance Studies (TDPS) will cap off its 2018–2019 season with The House of the Spirits, a play by Caridad Svich based on the best-selling novel by Isabel Allende. Directed by Michael Moran, this poetic adaptation with Svich’s original songs runs April 26 through May 5 in the Playhouse at Zellerbach Hall. Patrons may purchase tickets for $13–20 through the TDPS online box office or at the door.

Charting the rise and fall of the Trueba family in an unnamed Latin American country, the play spans five decades as the country moves through enormous socio-political changes that culminate in a devastating dictatorship. The play is told from the point of view of the youngest of three generations of women, Alba, who is held for interrogation by the government as the play opens. The swirling memories, frightening and amusing, lyrical and fantastic, illuminate the stage as Alba records her family’s history and finds the strength to recover her own story.

“This play deals with the touch point between the personal and political on an epic scale,” said director Michael Moran, a TDPS acting lecturer and the director of Ubuntu Theater Project. “The piece is also highly theatrical in its magical realism. It’s a memory play and that metaphysical mystery of memory is always an exciting opportunity to create something unique on the stage.”

Originally published as La Casa de los Espiritus in 1982, The House of the Spirits is a National Bestseller and Allende’s debut novel which catapulted her to literary stardom. When Allende’s novel first appeared on the international literary scene, it was widely heralded as a feminist response to Gabriel García Marquez’s One Hundred Years of Solitude. Svich’s adaptation, first produced in 2009, won the 2011 American Theatre Critics Association Francesca Primus Prize.

A much-anticipated campus visit by Allende and Svich will highlight the play’s opening weekend. The play’s director will moderate a conversation between the author and playwright at 12 p.m. on Thursday, April 25 at BAMPFA. Svich will also participate in a talkback following the play’s opening night performance on Friday, April 26 in the Playhouse at Zellerbach Hall.

The Department of Theater, Dance and Performance Studies teaches performance as a mode of critical inquiry, creative expression and public engagement. Through performance training and research, we create liberal arts graduates with expanded analytical, technical and imaginative capacities. As a public institution, we make diversity and inclusion a key part of our teaching, art making and public programming.

About the Director, Michael Moran

Michael Socrates Moran grew up in Richmond, Calif. before attending Boston University to pursue his BFA. He has worked as a professional actor in regional theaters in Chicago, Boston, San Francisco and at an off-Broadway house in New York City. He recently graduated from UC San Diego’s world-renowned MFA Directing program where he founded the award-winning Ubuntu Theater Project: a professional theater company based in Oakland, dedicated to inspiring compassion across socio-economic and racial barriers. Michael now serves as Ubuntu’s Executive Director. Having directed over 15 productions, favorite professional credits include: Dance of the Holy Ghosts by Marcus Gardley, Death of a Salesman by Arthur Miller, Waiting For Leftyby Clifford Odets, Othello by William Shakespeare, The Grapes of Wrath adapted by Frank Galati, Gospel of Lovingkindness by Marcus Gardley, Yellowmanby Dael Oerlandersmith, Dutchman by Amiri Baraka the West Coast Premiere of TO THE BONE & Exit Cuckoo: (A Nanny in Motherland) by Lisa Ramirez, and the World Premiere of Rashomon by Phililp Kan Gotanda. Michael is the recipient of the San Francisco Bay Area Theater Critics Circle Award for Best Director in the East Bay. 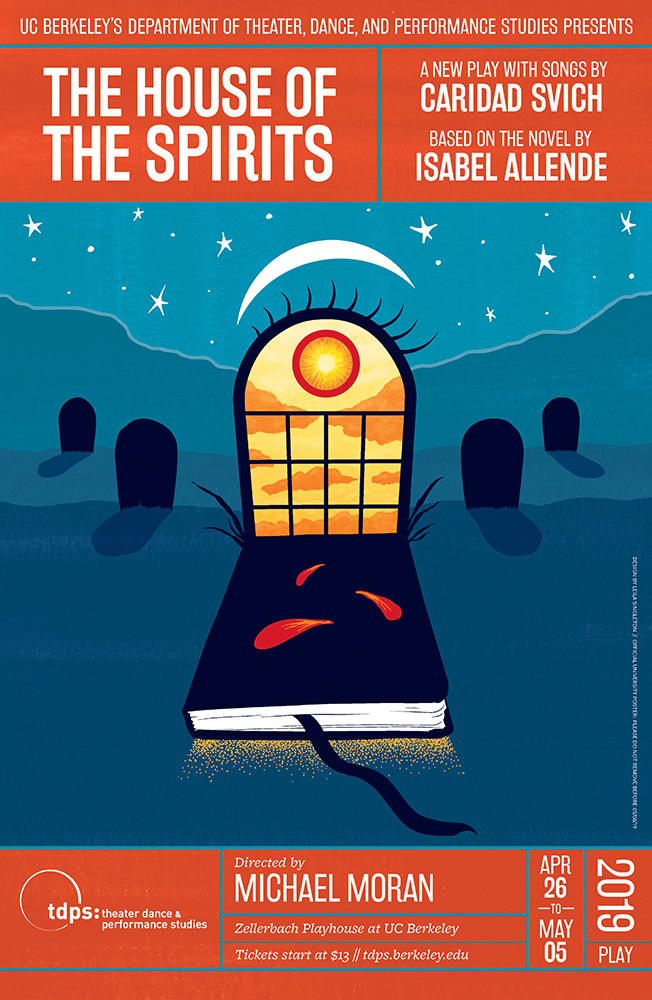