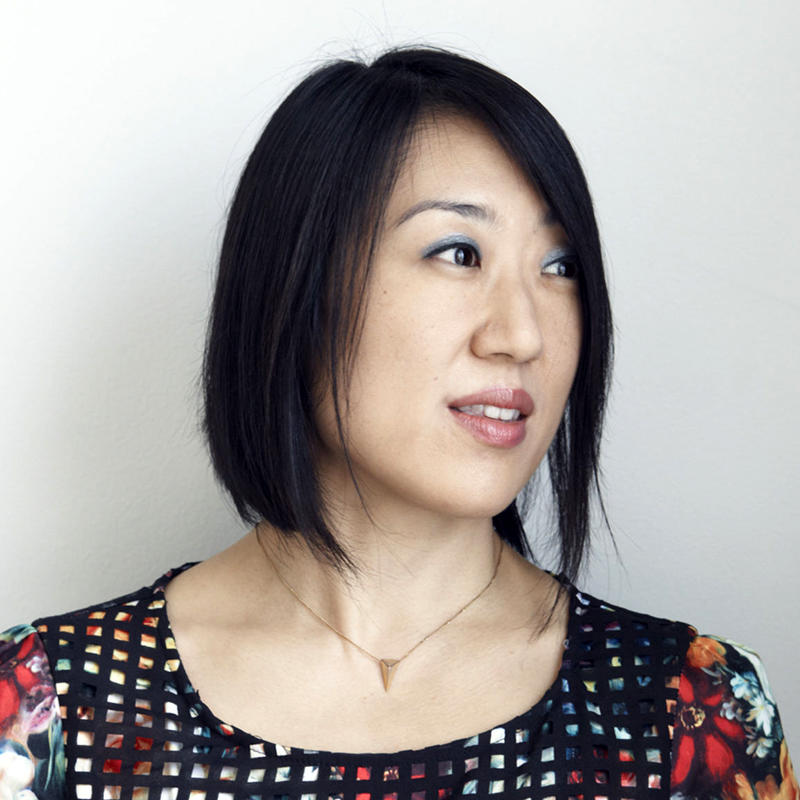 Young Jean Lee has been called “hands down, the most adventurous downtown playwright of her generation” by the New York Times and “one of the best experimental playwrights in America” by Time Out New York. She has written and directed nine shows in New York with Young Jean Lee's Theater Company and toured her work to over thirty cities around the world. Her plays have been published by TCG (Songs of the Dragons Flying to Heaven and Other Plays, The Shipment and Lear) and by Samuel French (Three Plays by Young Jean Lee). She is currently under commission from Plan B/Paramount Pictures, Lincoln Center Theater, Playwrights Horizons, and Oregon Shakespeare Festival. She is a member of New Dramatists and 13P, and has an MFA from Mac Wellman's playwriting program at Brooklyn College. She has received grants from the Foundation for Contemporary Arts, Creative Capital, NYFA, NEA, NYSCA, the Jerome Foundation, The Fox Samuels Foundation, the Greenwall Foundation, and the Rockefeller MAP Foundation. She is also the recipient of two OBIE Awards, the Festival Prize of the Zürcher Theater Spektakel, a 2010 Prize in Literature from the American Academy of Arts and Letters, a 2011 Guggenheim Fellowship, and a 2012 Doris Duke Artist Award. (Source: New Dramatists)