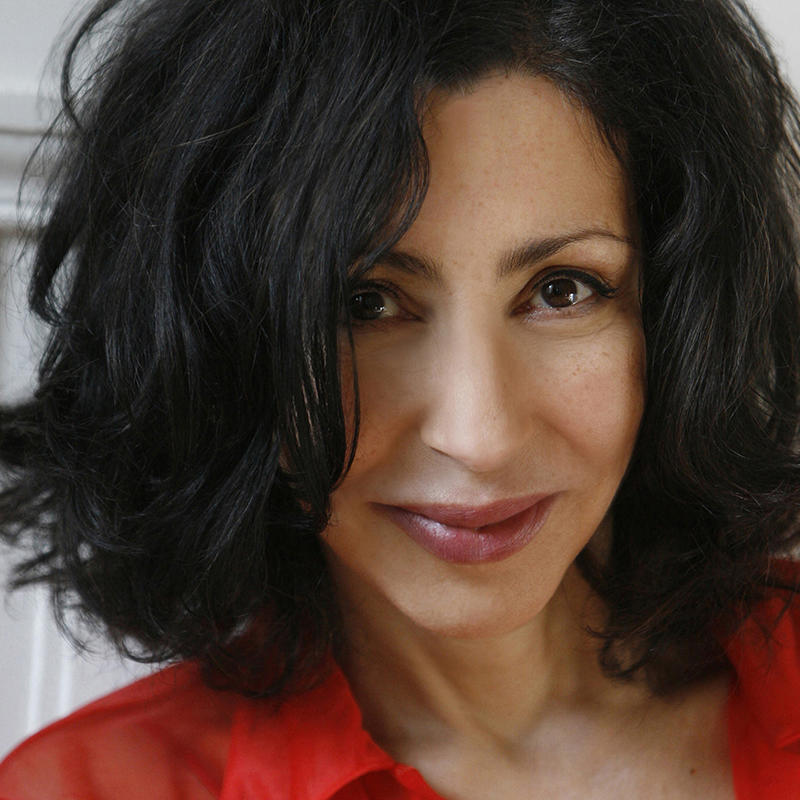 Yasmina Reza is a French playwright and novelist based in Paris whose works have all been multi-award winning, critical, and popular international successes. Her play God of Carnage (2012) was previously produced by the Huntington. It also won the Olivier and Tony Award for Best Play and a film version, directed by Roman Polanski, premiered at the Venice Film Festival. Her play Art won Olivier, Tony, and New York Drama Critics Circle Awards for Best Play. The National Theatre production of Life (x) 3 received an Olivier Award nomination for Best Play. Other plays include Conversations After a Burial, The Passage of Winter, The Spanish Play, and The Unexpected Man. Her new play, How You Talk the Game (Comment vous racontez la partie), was printed in France in March 2011. Ms. Reza has written several novels, the last of which, Dawn, Dusk, or Night (Knopf 2008), has been translated worldwide. Her first movie, Chicas, with Emmanuelle Seigner and Carmen Maura, ran in Europe in March 2010. (Huntington Theatre Company)