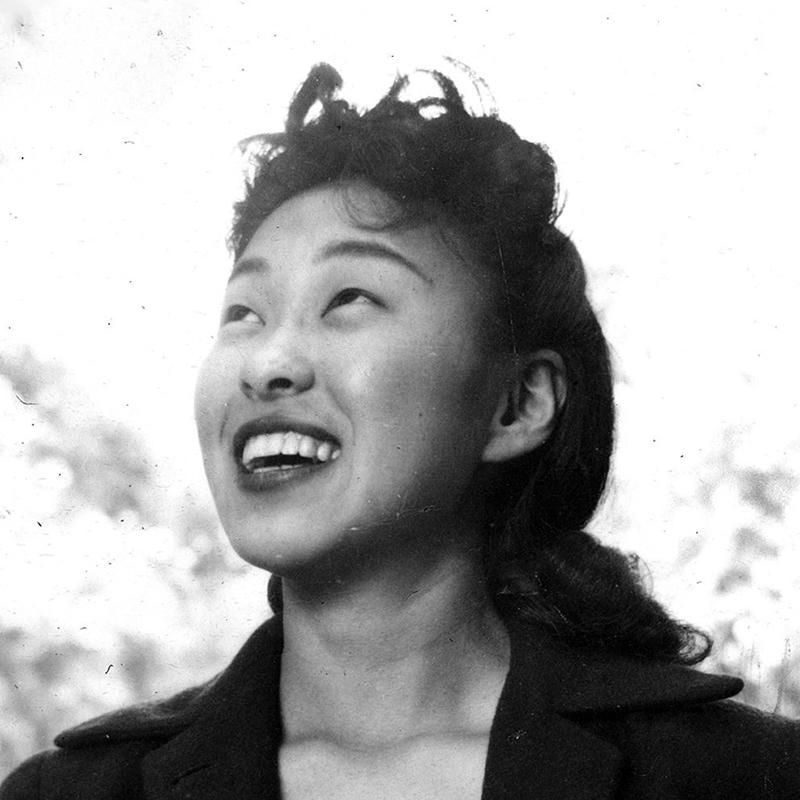 Wakako Yamauchi (1924–2018) was a distinguished playwright, short-story writer, poet and painter. When she was seventeen years old, she and her family were incarcerated at Poston concentration camp in Arizona. Yamauchi's work draws portraits of people who struggle with their dreams and passions, while facing the psychological trauma of prejudice, economic depression, and the concentration camps of World War II.

In the 1970s, a group of Asian American writers organized a landmark anthology entitled Aiiieeeee!, which published Yamauchi’s short story, "And the Soul Shall Dance" after Hisaye Yamamoto suggested it for inclusion. East West Players’ artistic director Mako read the story and convinced Yamauchi to turn it into the script for a play. The play was first performed in 1974 at the East West Players theater in Los Angeles, winning the Los Angeles Drama Critics Circle Award for best new play of 1977. It was later produced as a television drama for the PBS station KCET in Los Angeles. Yamauchi continued her career as a playwright, writing several other scripts including "The Music Lesson," "The Memento," "12-1-A," and "The Chairman's Wife." In 1994, a seminal collection of Yamauchi's plays and stories was published under the title Songs My Mother Taught Me

Some of her literary works explore how the experiences and aspirations of her generation, seen through a distinct Japanese American woman's perspective, collide with obstacles of race and class discrimination. Her works draw from her life experiences and observations—of her immigrant parents and the tension between the two generations, the trauma of World War II, post-war resettlement and assimilation, and the process of aging—to create her art. Many of her stories depict Issei and Nisei women who grapple with the barriers of gender and ethnicity, while simultaneously resisting the patriarchal norms and the consequences of their self-expression and desire for independence. She received numerous awards and fellowships, including several Rockefeller grants, the Brody Art Fund Fellowship, and the American Theater Critics Regional Award for Outstanding Play.