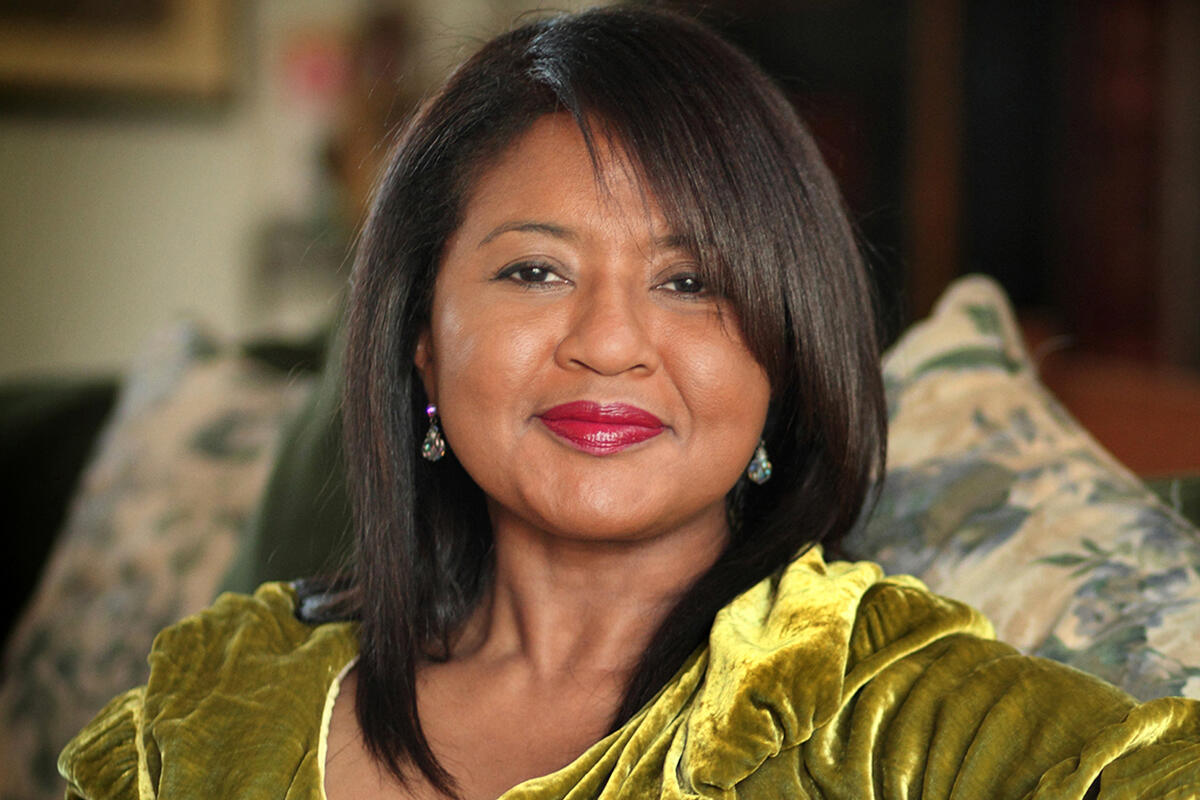 Velina Hasu Houston is an internationally celebrated writer with over twenty-eight commissions in theatre and opera. In New York, U.S. nationwide, and globally in Asia and Europe, her work has been produced to critical acclaim at prestigious theatres. She was the first-ever Playwright-in-Residence at The Pasadena Playhouse, State Theatre of California; and a Fulbright Scholar (Fulbright project, Aoyama Gakuin Daigaku, Tokyo, Japan). Honored by The Kennedy Center, Smithsonian Institution, Rockefeller Foundation, Japan Foundation, Wallace Foundation, Doris Duke Charitable Foundation, and others, she founded Master of Fine Arts graduate playwriting studies at the University of Southern California in 1990 and co-founded the study of Asian American culture at USC in 1992. At the USC School of Dramatic Arts, she is Distinguished Professor of Dramatic Writing, Director of MFA Dramatic Writing, Head of Undergraduate Playwriting, and Resident Playwright. At USC, Houston also is an Associated Faculty member of the USC Shinso Ito Center for Japanese Religions & Culture; and on the Affiliated Faculties of East Asian Studies and American Studies & Ethnicity. Houston served on the U.S. Department of State's U.S.-Japan Conference on Cultural and Educational Interchange, Japan-U.S. Friendship Commission, and U.S.-Japan Bridging Foundation for six years. She is the only U.S. playwright to amass a body of work that explores the U.S.-Japan relationship through a bilateral, global view of identity. Her play, Tea, is the most-produced play about the Japanese female experience in the U.S. In Japan, she been an invited guest at Aoyama Gakuin Daigaku, Osaka University, Kyoto University, Keio University, and Doshisha University. Five documentary films in Japan have featured her work and family. Her archives are with The Library of Congress, Washington, D.C.; and The Huntington Library, San Marino, California. She is married to Peter H. Jones of Manchester, England; and has two children, Kiyoshi and Leilani. Her pets include two Shiba Inu, Kentaro and Kojiro, and two domestic shorthair cats, Hanako and Stella.