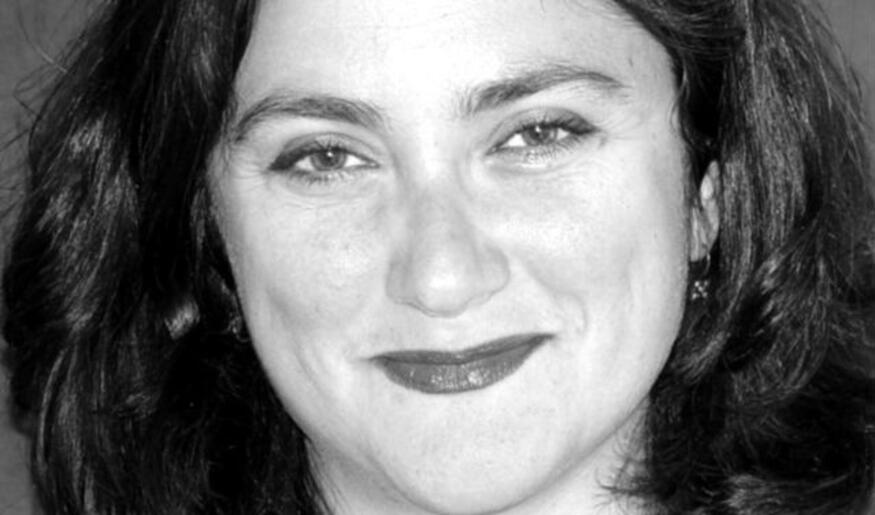 Torange Yeghiazarian(she/her) is the Founding Artistic Director of Golden Thread Productions, the first American theatre company focused on the Middle East where she launched such visionary programs as ReOrient Festival, New Threads, Fairytale Players, and What do the Women Say?, and timely initiatives such as Islam 101 and Project Alo? Torange has been recognized by Theatre Bay Area and is one of Theatre Communication Group’s Legacy Leaders of Color. She was honored by the Cairo International Theatre Festival and the Symposium on Equity in the Entertainment Industry at Stanford University. A playwright, director, and translator, Torange contributed a case study chapter to “Casting a Movement”, forthcoming from Routledge, 2019. Her translation and stage adaptation of Nizami’s “Leyla Majnun” is published on Gleeditions.com. She has been published in The Drama Review, American Theatre Magazine, AmerAsia Journal, and contributed to Encyclopedia of Women Islamic Cultures and Cambridge World Encyclopedia of Stage Actors. At Golden Thread, Torange directed OH MY SWEET LAND by Amir Nizar Zuabi, and the premieres of OUR ENEMIES: LIVELY SCENES OF LOVE AND COMBAT and SCENIC ROUTES by Yussef El Guindi, THE MYTH OF CREATION by Sadegh Hedayat, TAMAM by Betty Shamieh, STUCK by Amir Al-Azraki, VOICE ROOM by Reza Soroor, and adapted the poem, I SELL SOULS by Simin Behbehani for the stage. Torange was a member of the artistic team that developed BENEDICTUS, a collaboration among Iranian, Israeli, and American artists. She received a Gerbode-Hewlett Playwright Commission Award for ISFAHAN BLUES, a co-production with African American Shakespeare Company, and a commission from the Islamic Cultural Center of Northern California to write THE FIFTH STRING: ZIRYAB’S PASSAGE TO CORDOBA. Other plays include 444 DAYS, WAVES, and CALL ME MEHDI, included in the anthology “Salaam. Peace: An Anthology of Middle Eastern-American Drama,” TCG, 2009. Born in Iran and of Armenian heritage, Torange holds a Master’s degree in Theatre Arts from San Francisco State University.