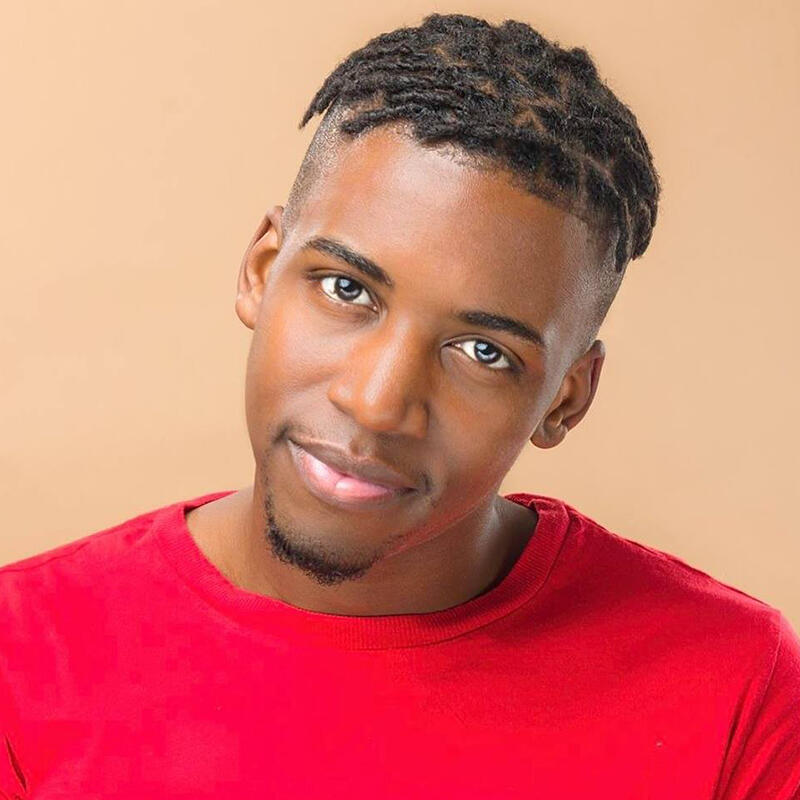 Timothy DuWhite is a writer, poet, playwright, performance artist, and activist. His work is both brave and exhilarating, and directly addresses difficult and controversial issues such as HIV, state sanctioned violence, racism, and queerness.

His writing and poetry can be found in The Rumpus, The Root, Afropunk, Black Youth Project, The Grio, and elsewhere. He has work in the forthcoming anthology The Future is Black: Afropessimism, Fugitivity and Radical Hope in Education co-edited by Michael Dumas, Ashley Woodson and Carl Grant.

A committed educator, he has facilitated workshops at the Queer Detainee Empowerment Project, Housing Works, and Rikers Island.

A great deal of Timothy’s work and activism is around HIV/AIDS and related issues. In 2015, he developed a writing workshop entitled “HIV & the State: Coalition Building beyond the Condom,” in which he debunks popular narratives surrounding HIV as it relates to black people. Timothy has taught this workshop at major institutions across the country.

Interview with Timothy DuWhite on TheBody.com