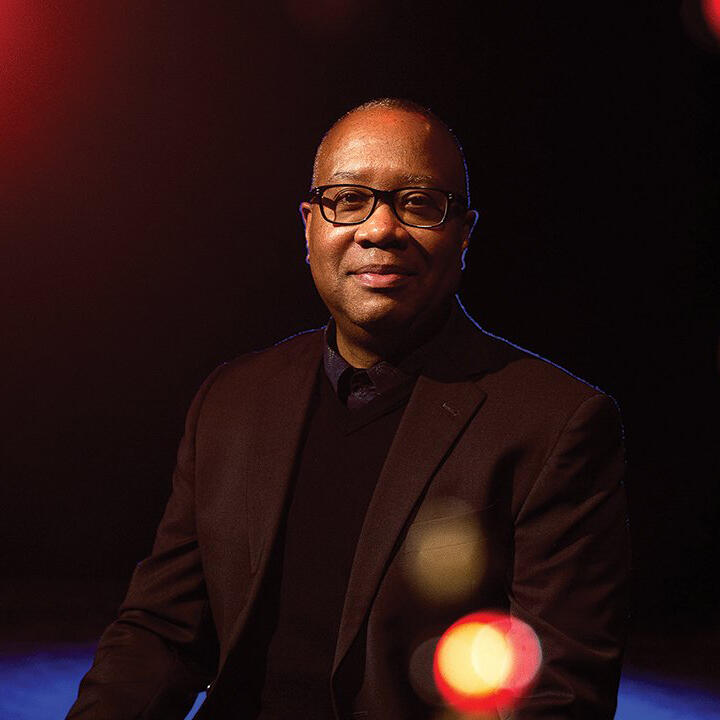 He has served as co-writer/dramaturg for ten productions in Ping Chong's ongoing series of Undesirable Elements, and dramaturg for five collaborations with the Bebe Miller Company, Going to the Wall, the Bessie Award winning, Verge, Landing/Place for which he received a 2006 Bessie Award, NecessaryBeauty and the currently touring A History. Recent dramaturgical collaborations also include work with Camille Brown and Dancers (Mr. TOL E. RaNcE), Carmen DeLavallade (My Life in Dance and Theatre and Legends I Met Along the Way) and Ping Chong (The Civil War Project). He is currently writing a book on black theater, Testament: 40 Years of Black Theatre History in the Making, 1964-2004, and recently curated The Aunt Ester Cycle, a theatre festival at the August Wilson Center for African American Culture in Pittsburgh, PA.