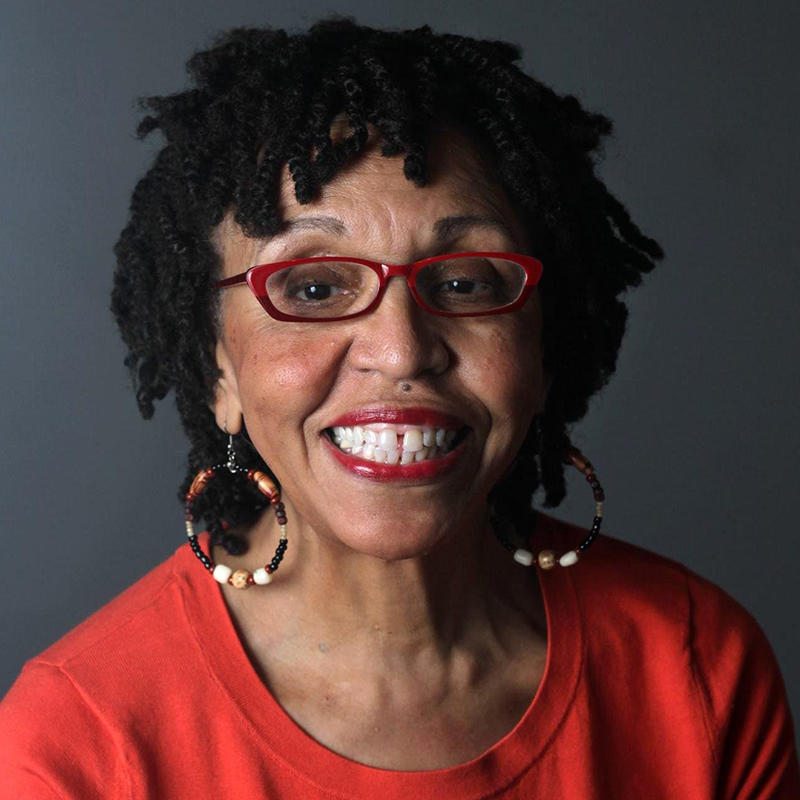 Sandra Seaton is a playwright and librettist. Her plays have been performed in cities throughout the country, including New York, Chicago, and Los Angeles. Her libretto for the song cycle From the Diary of Sally Hemings, set to music by Pulitzer Prize-winning composer William Bolcom, has been performed at such venues as Carnegie Hall and the Kennedy Center. Seaton’s spoken word piece King: A Reflection on the Life of Dr. Martin Luther King, Jr. has been performed in Detroit and Grand Rapids with Met tenor George Shirley’s accompanying spirituals.

The first of Sandra Seaton’s twelve plays, The Bridge Party, set in Tennessee during World War II, dramatizes a confrontation between members of an African American women’s bridge club and white deputies engaged in a house-to-house search. Other plays include The Will, a drama about a Black Tennessee family during Reconstruction, Music History, about African American college students from Chicago during the Civil Rights era, and Estate Sale, whose protagonist must confront memories of her father. Seaton’s most recent work is Chicago Trilogy, three one-act plays adapted from short stories by Chicago writer Cyrus Colter.

From the Diary of Sally Hemings (Full Text)