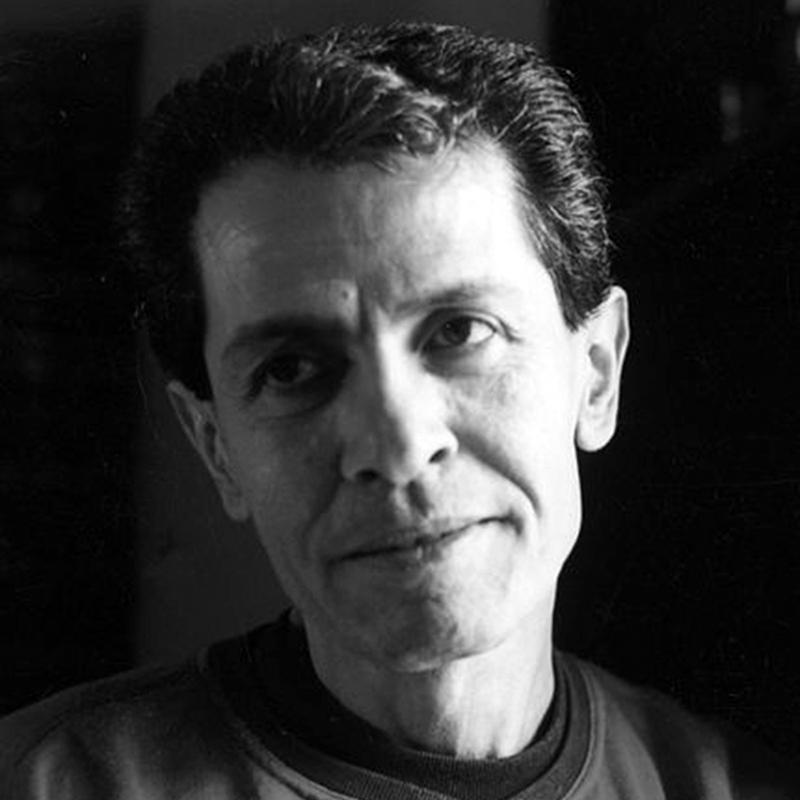 Saadallah Wannous (1941–1997) was a SyrianplaywrightHis career as a playwright began in the early 1960s with several shortplays which were characterized by a display of his fundamental theme: the relationship between the individual and society and its authorities. In 1969, joined by a group of playwrights, Wannous called for an Arab Festival for Theater Arts to be hosted in Damascus, later realized and attended by dramatists from all over the Arab world. In this festival, he introduced his new project: "theater of politicization," to replace the traditional "political theater." He intended theater to play a more positive role in the process of social and political change. His other powerful plays include Elephant, the King of All Times (1969), The King is the King (1977) and Hanthala's Journey from Slumber to Consciousness (1978).

In the late Seventies, Wannous helped establish and later taught at The High Institute for Theater Arts in Damascus. He also started Theater Life magazine, of which he was editor-in-chief for years. In 1982, and in the aftermath of the Israeli siege and invasion of Beirut, he lived through a period of shock, ceasing to write for a decade. Back to writing in early nineties, Wannous delivered to Arabic theater a series of plays no less political than their predecessors, starting with The Rape (1990), a play about the Arab-Israeli conflict. Since then, he has written Fragments from History (1994), Rituals of Signs and Transformations (1994), Miserable Dreams (1995), A Day of Our Time (1995), and finally Mirage Epic (1996).

In 1996, he was Selected by UNESCO and the International Institute of Theater, to present that year's address to the world theater community during its celebration of International Theater Day on March 27. This was the first selection of an Arab writer since the organization started this tradition in 1963.