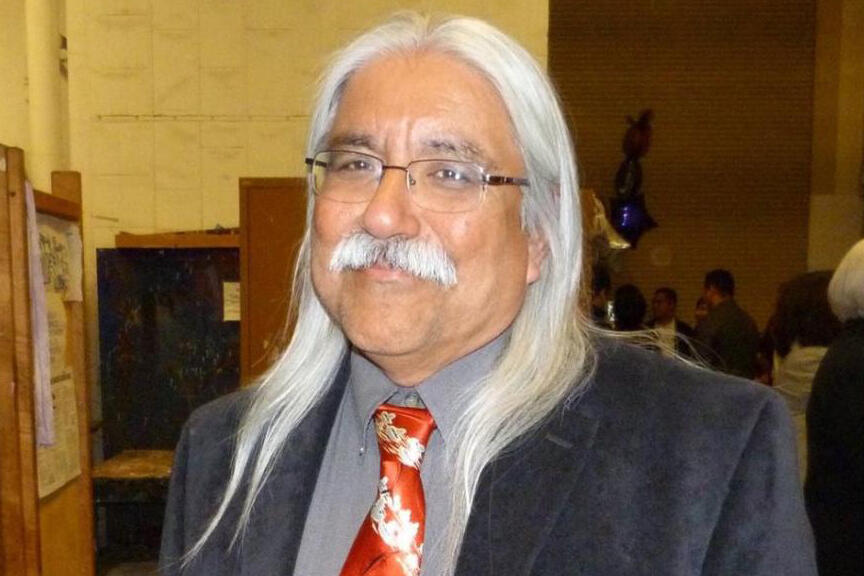 Roy Conboy is a writer, director, and teacher of Latino/Mixed Blood descent. For more than 25 years he has been the head of the Playwriting Program at San Francisco State University. His most recent plays are: "A Song At Night", a poetic drama in 10 scenes; "Hue", a one-act produced by Breach Once More in SF; "Sofa Sin Casa (Couch With No Home): A Crowd-Sourced Play On the Housing Crisis", created and produced at SFSU in 2016, and "In Hollow Time: A Sung/Spoken Opera on the Recession", which was developed and produced at San Francisco State in 2014. Prior to that, his play "My Tia Loca’sLife of Crime", was presented as a staged reading at Breath of Fire Latina Theater Ensemble inSanta Ana, CA, and subsequently produced at Bindlestiff Studios in San Francisco in May 2012 by Guerilla Rep.

As an educator Roy has helped raise the SFSU Graduate Playwriting Program to national prominence. He has created numerous opportunities for student writers, including GreenHouse, an educational/professional partnership producing off-campus workshops of graduate student plays; and the SFSU Fringe which annually produces multiple plays by student writers. Students from the playwriting program have gone on to numerous honors and productions in the Bay Area and beyond, including national and international awards. His former playwriting students include, among many others: Marcus Gardley, Peter Nachtrieb, Karen Macklin, Brian Thorstenson, Prince Gomolvilas, Trevor Allen, Garret Groenveld, Rodrigo Duarte Clark, Evelyn Pine, Elizabeth Gjelten, Claire Rice, and Nick Pappas.

Roy holds an MFA in Performance from UC Irvine, where he was one of the first Latinos to enter and graduate from the program. He was a founding member of the multicultural ensemble Cucucuevez; served as Instructor and Director of the New Plays and Players Workshop at Santa Ana College; and as the General Manager and Casting Director of the Grove Shakespeare Festival in Garden Grove. Former students from his Orange County days include Gina Davidson of Breath of Fire, and Laurie Woolery, director for Oregon Shakespeare Festival, East/West Players, and the New York Public Theater.