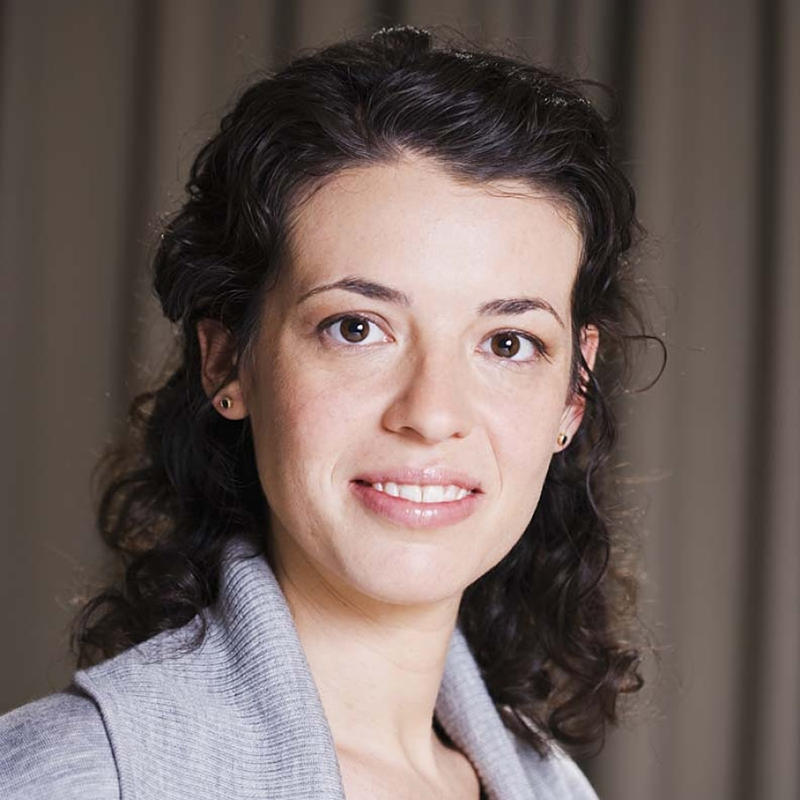 Quiara Alegría Hudes is a writer, strong wife and mother of two, barrio feminist and native of West Philly, U.S.A. Hailed for her work’s exuberance, intellectual rigor, and rich imagination, her plays and musicals have been performed around the world. They include Water By the Spoonful, winner of the Pulitzer Prize for Drama; In the Heights, winner of the Tony Award for Best Musical and Pulitzer finalist; and Elliot, A Soldier’s Fugue, another Pulitzer finalist. Her most recent musical, Miss You Like Hell, appeared Off-Broadway at New York’s Public Theater. Hudes wrote the screenplay adaptation for In the Heights which releases in movie theaters Summer 2020.

Originally trained as a composer, Hudes writes at the intersection of music and drama. She has collaborated with renowned musicians including Nelson Gonzalez, Michel Camilo, Lin-Manuel Miranda, Erin McKeown, and The Cleveland Orchestra.

Hudes recently founded Emancipated Stories. It seeks to put a personal face on mass incarceration by having inmates share one page of their life story with the world.