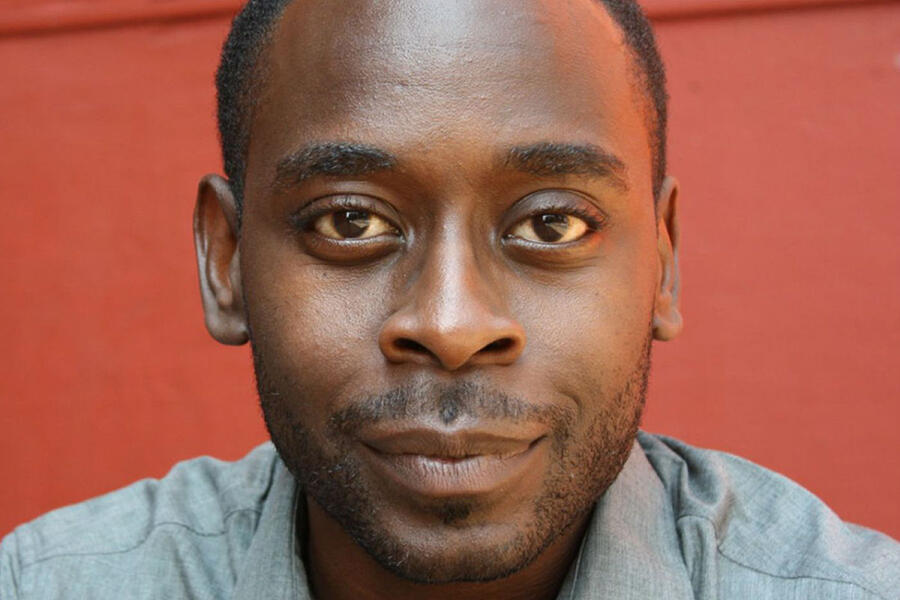 James Ijames is a performer, playwright and director.

James is the 2011 F. Otto Haas Award for an Emerging Artist recipient, and he has two Barrymore Awards for Outstanding Supporting Actor in a Play for Superior Donuts and Angels in America and two Barrymore Awards for Outstanding Direction of a Play for The Brothers Size with Simpatico Theatre Company and Gem of the Ocean with Arden Theatre. James is a 2015 Pew Fellow for Playwriting, the 2015 winner of the Terrance McNally New Play Award for WHITE, the 2015 Kesselring Honorable Mention Prize winner for ....Miz Martha, a 2017 recipient of the Whiting Award and a 2019 Kesselring Prize for Kill Move Paradise.