In 2007, Graham first went to Israel to study Gaga, made possible by the Kathryn Karipides Scholarship in Modern Dance. He was chosen by Ohad Naharin (Batsheva Dance Company) to be a Certified Gaga Instructor and to take part in his pilot training program of international Gaga teachers. He has taught Gaga extensively on the West Coast, in the Midwest, as well as in France, Canada, South Korea, Germany, Sweden, Thailand, Greece, and Israel. He has been invited to teach at Oberlin College, Dennison University, Kenyon College, Ohio Wesleyan University, Reed College, Stanford University, UC Berkeley, Ohio State University, University of San Francisco, California State University East Bay, College of Marin, and at the SF Clown Conservatory.  He is currently on faculty at the University of California, Berkeley and Dominican University of California/LINES BFA Program, and teaches open Gaga classes. Graham teaches Choreography, Performance, and Gaga Workshops around the world throughout the year.

Graham received an M.F.A. in Dance from The Ohio State University in 2010, focusing on performance, choreography, and video. He graduated from UC Berkeley in 2005 with a B.A. in Theatre, Dance, and Performance Studies. He is a member of Lisa Wymore & Sheldon Smith’s Disappearing Acts and the Joe Goode Performance Group. 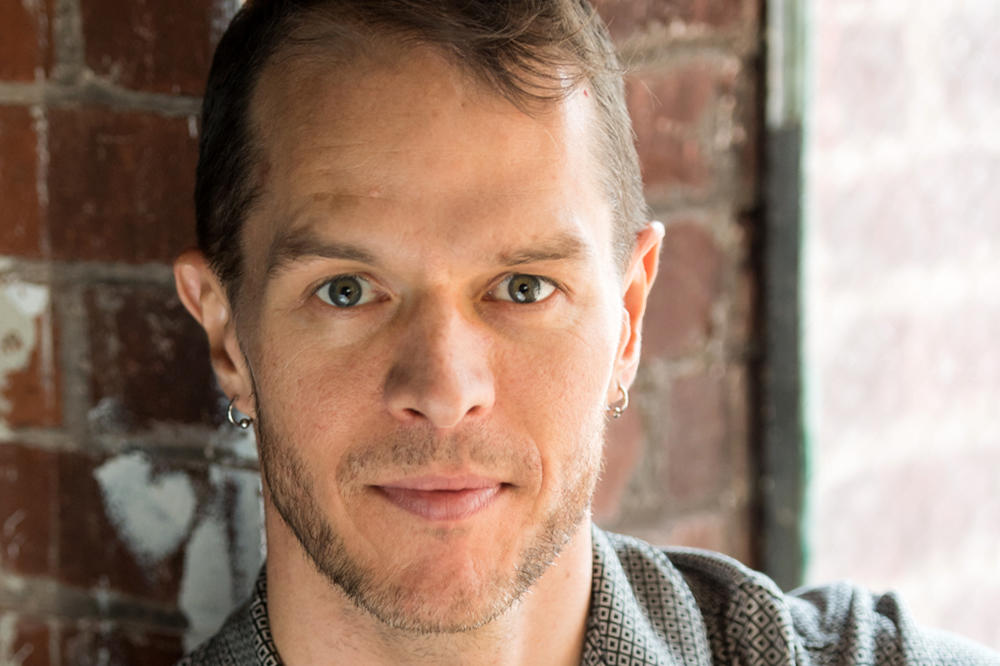