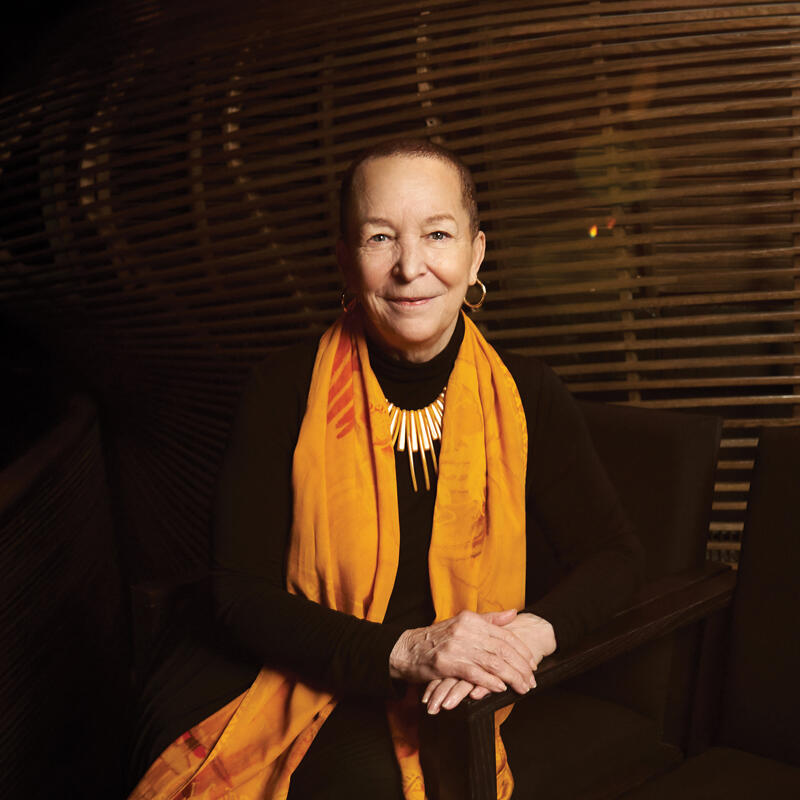 Pearl Cleage is an Atlanta based writer whose work has won commercial acceptance and critical praise in several genres. An award winning playwright whose Flyin’ West was the most produced new play in the country in 1994, Pearl is also a best selling author whose first novel, What Looks Like Crazy On An Ordinary Day, was an Oprah Book Club pick and spent nine weeks on the New York Times bestseller list. Her subsequent novels have been consistant best sellers and perennial book club favorites. I Wish I Had A Red Dress, her second novel, won multiple book club awards in 2001. Some Things I Never Thought I’d Do was a “Good Morning America!” book club pick in 2003, and Babylon Sisters made the ESSENCE Magazine best seller list in 2005. Her most recent novel, Baby Brother’s Blues, was the first pick of the new ESSENCE Book Club and an NAACP Image Award winner for fiction in 2007. In the March 2007 issue of ESSENCE, Pearl had two books on the best seller list, Baby Brother’s Blues and We Speak Your Names, a poetic celebration commissioned by Oprah Winfrey and co-authored with her husband, writer Zaron W. Burnett, Jr. The poem was also an NAACP Image Award nominee in 2007. Pearl was a popular columnist with The Atlanta Tribune for ten years and has contributed as a free lance writer to ESSENCE, Ms., Rap Pages, VIBE and Ebony. Her recent play, A Song for Coretta, played to sold out audiences during its Atlanta premiere in February of 2007 and was produced at Atlanta’s Seven Stages Theatre in February of 2008 before a national tour.

Pearl is married to Zaron W. Burnett, Jr., with whom she frequently collaborates. She has one daughter, Deignan, and two grandchildren, Chloe and Michael.

Bourbon at the Border (Full Text)

A Song for Coretta (Full Text)