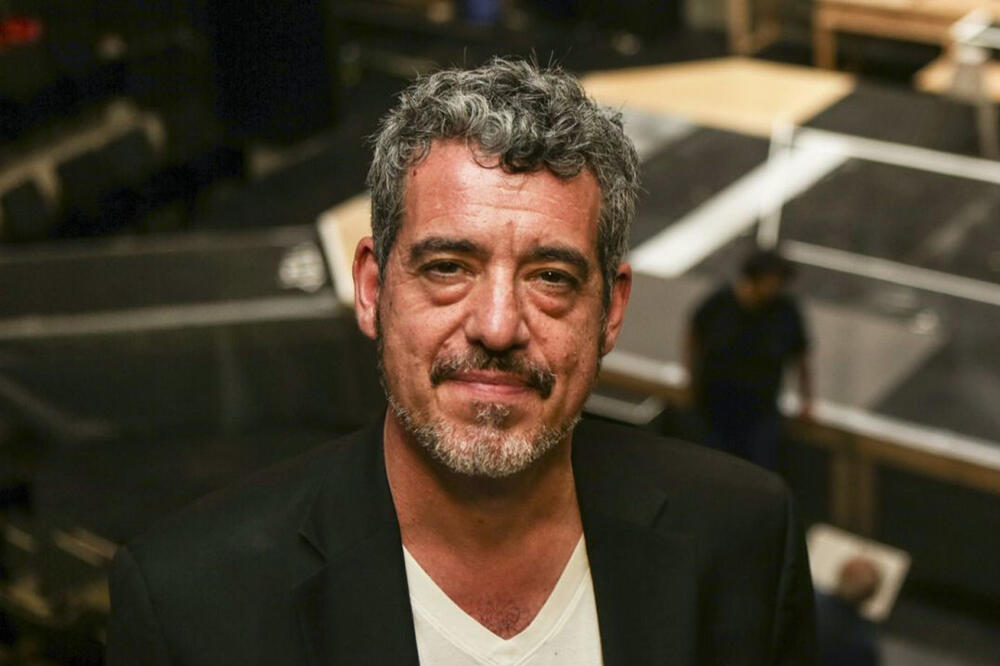 Oliver Mayer is a playwright, poet and librettist, whose new opera 3 Paderewskis, composed by Jenni Brandon, will receive its world premiere at Washington D.C.’s Kennedy Center in November, after presentations this fall in Poznan, Poland and on the USC campus. Mayer is the author of more than 30 plays, including his ground-breaking Blade to the Heat to its long-awaited sequel Members Only. Other produced plays include Blood Match and Yerma in the Desert, inspired by the plays of Federico Garcia Lorca; Fortune is a Woman, The Wallowa Project, Dias y Flores, Dark Matters, Conjunto, Young Valiant, Joy of the Desolate, The Sinner from Toledo, Laws of Sympathy and Ragged Time. He also wrote the libretto for the opera America Tropical, composed by David Conte, and the book for Blue House with music and lyrics by Perla Batalla and David Batteau. Along with assorted publications, Mayer wrote the children’s books Big Dog on Campus Learns to be a Trojan, and its follow-ups Big Dog on Campus Goes to the Library and Big Dog on Campus Goes on Patrol. On campus, he has received several university honors, including the USC Associates Award for Excellence in Teaching and a Mellon Mentoring Award for mentoring undergraduates.

Blade to the Heat (Full Text)