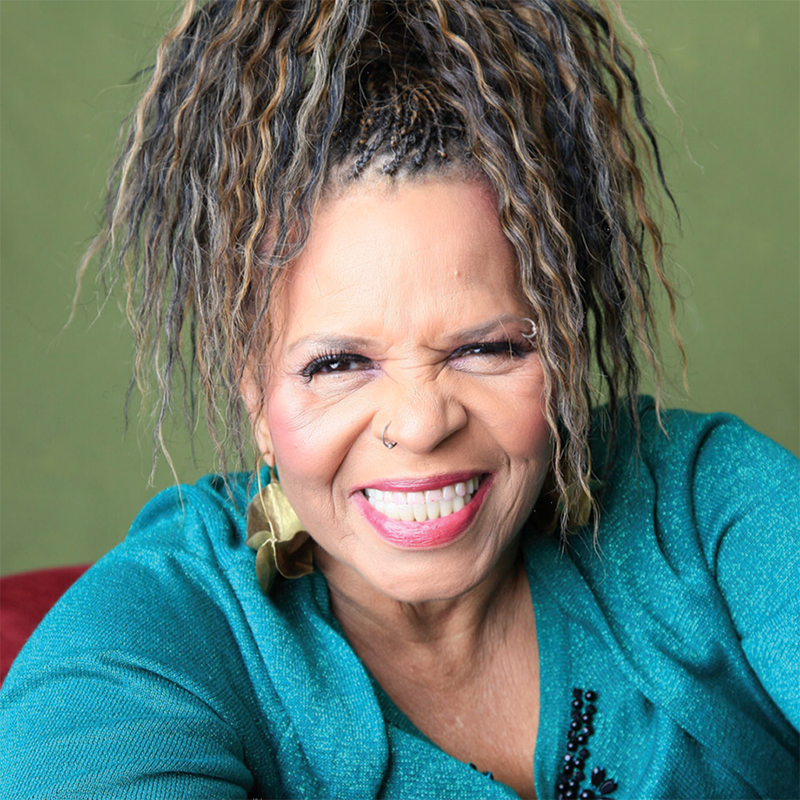 Ntozake Shange is one of America’s greatest writers—an acknowledged master in the genres of drama, fiction, memoir, and poetry. In a hugely prolific career, Shange has written 15 plays, 19 poetry collections, 6 novels, 5 children’s books, 3 collections of essays, and a memoir called Lost in Language & Sound. Her theatre piece For Colored Girls Who Have Considered Suicide/ When the Rainbow Is Enuf (dubbed a “choreopoem” for its highly original combination of music, poetry, and dance) was a stunning success on Broadway in 1976-1977. Considered a landmark not just in American theatre but also in theatre worldwide, it won an Obie while still off-Broadway at the Public Theater. For Colored Girls… has been performed continuously since then both in the United States and abroad, has remained in print since its publication in 1974 and was made into a movie by Tyler Perry in 2010.

From Okra to Greens (Full Text)