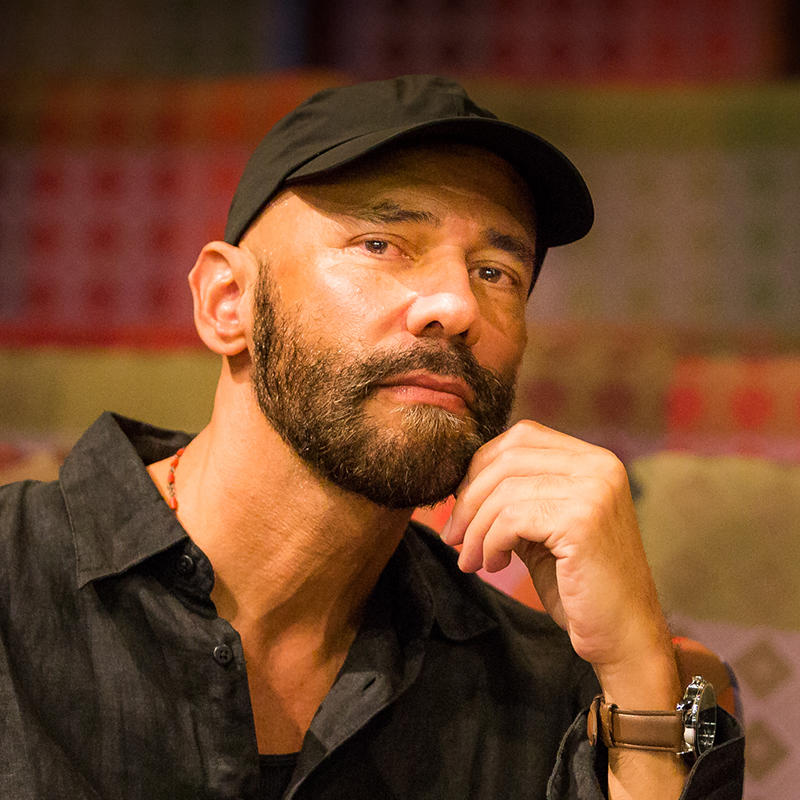 Nilo Cruz is the author of many plays, including A PARK IN OUR HOUSE, A BICYCLE COUNTRY, TWO SISTERS AND A PIANO, LORCA IN A GREEN DRESS, HORTENSIA AND THE MUSEUM OF DREAMS, DANCING ON HER KNEES, NIGHT TRAIN TO BOLINA, BEAUTY OF THE FATHER, A VERY OLD MAN WITH ENORMOUS WINGS, and translations of THE HOUSE OF BERNARDA ALBA and DONA ROSITA, THE SPINSTER. His plays have been produced throughout the country at numerous theatres, including The Joseph Papp Public Theater/New York Shakespeare Festival, New York Theatre Workshop, New Theatre (Coral Gables, FL), McCarter Theatre Center (Princeton, NJ), Florida Stage, Alliance Theatre Company (Atlanta), Coconut Grove Playhouse (Miami), Magic Theatre (San Francisco), and Oregon Shakespeare Festival. He is the recipient of numerous awards and grants, including the 2003 Pulitzer Prize for Drama for ANNA IN THE TROPICS, the Alton Jones Award and the Kesselring Prize, and grants from the National Endowment for the Arts, AT&T, the Kennedy Center, and the Rockefeller Foundation. Mr. Cruz is a professor at the Yale School of Drama. He resides in New York City, and is a New Dramatists alumnus. (Dramatists Play Service)

Anna in the Tropics (Audio)

Anna in the Tropics (Full Text)

Beauty of the Father (Full Text)