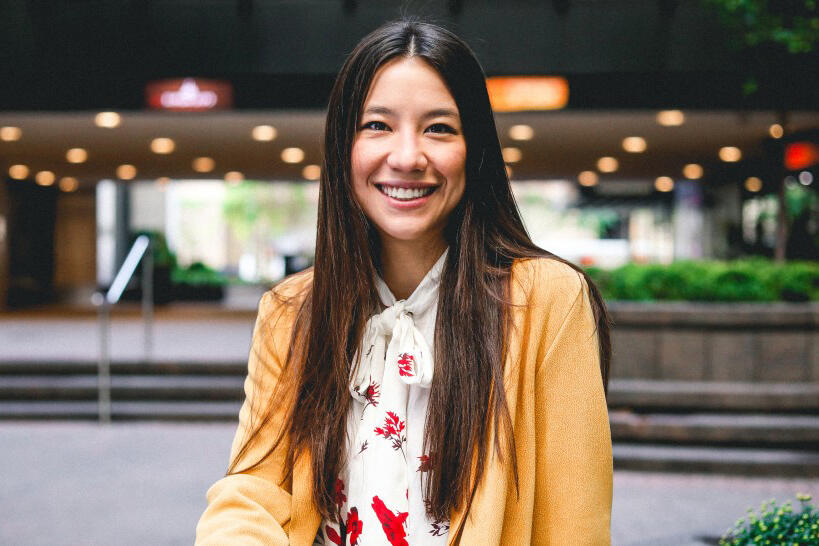 Ming has training from both the Stella Adler School of Acting and the Shanghai Theatre Academy where she lived abroad studying Traditional Peking Opera. She studied poetry at The New School and holds a BA with Honors in both Theater Arts and Mandarin Chinese from Colgate University. MFA: Columbia University ’16.

Ming is currently under commission at Roundabout Theatre Company and Annapurna Theatricals.

In Television and Film Ming has developed projects with F/X, Amazon, AMC, and has staffed at Netflix and Hulu.