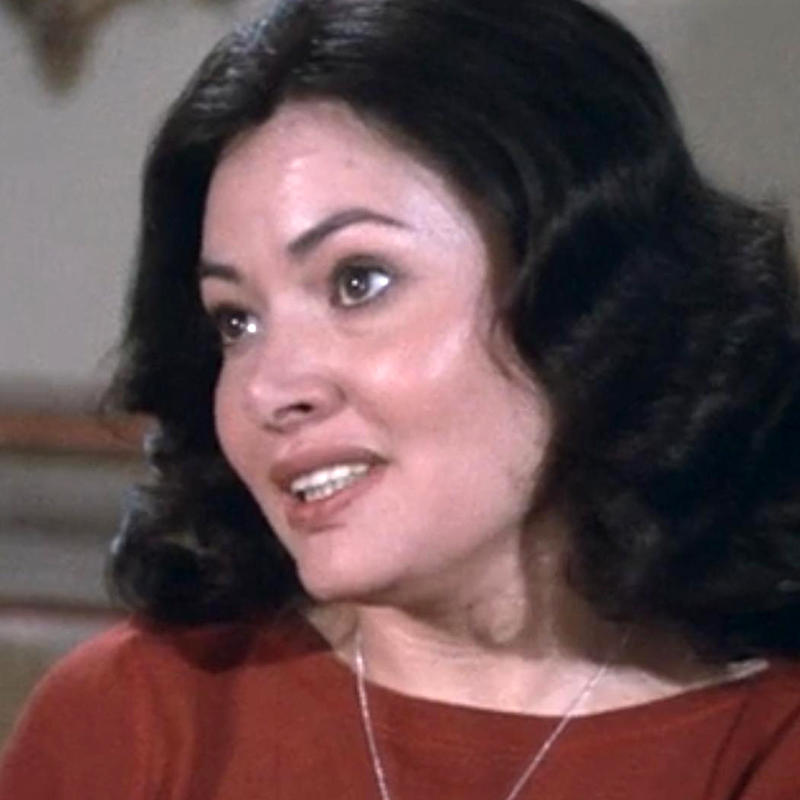 The daughter of a Colombian father and an Indonesian mother, Milcha Sanchez-Scott was born on the island of Bali in 1954. She was educated in England until her early teens, when her family emigrated to California. A graduate of the University of San Diego, Sanchez-Scott lives in Los Angeles. Her first play, LATINA, premiered by L.A. Theatre Works in 1980, won seven “Drama-Logue” awards. DOG LADY and THE CUBAN SWIMMER, a pair of one-acts written in 1982, were produced in 1984 by INTAR in New York, and selected for TCG’s “Plays in Process” series. DOG LADY was subsequently published in “Best Plays of 1986.” Other works include CITY OF ANGELS, a trio of one-acts; EVENING STAR, produced by New York’s Theatre for a New Audience; and ROOSTERS, produced in New York by INTAR and the New York Shakespeare Festival. Sanchez-Scott has received the Vesta Award, given each year to a West Coast woman artist, and the Le Compte du Nuoy Foundation Award, which goes to “a young writer with a unique voice.” She also holds a First Level Award for American playwrights from the Rockefeller Foundation for 1987. (Dramatists Play Service)