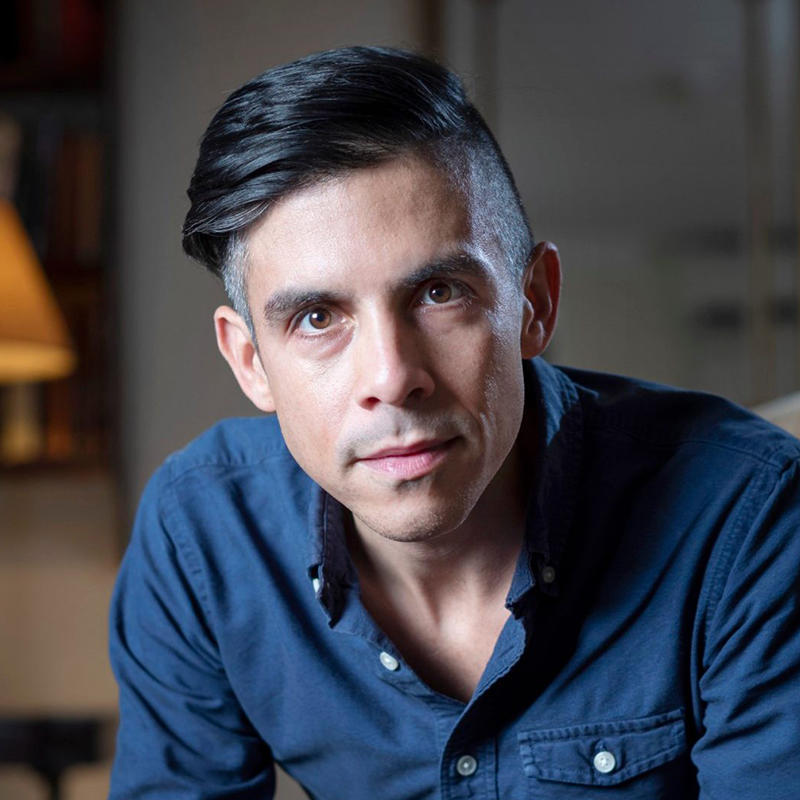 Matthew Lopez is the author of The Whipping Man, one of the most widely produced new American plays of the last several years. The play premiered at Luna Stage in Montclair, NJ and debuted in New York at the Manhattan Theatre Club. The production was directed by Doug Hughes and starred Andre Braugher. The sold-out production extended four times, ultimately running 101 performances off-Broadway and garnering Obie and Lucille Lortel Awards. Matthew was awarded the John Gassner New Play Award from the New York Outer Critics Circle for the play. Since then, it has received over 40 productions worldwide. His play Somewhere has been produced at the Old Globe, TheatreWorks in Palo Alto and most recently at Hartford Stage Company, where his play Reverberation received its world premiere in 2015. His newest play, The Legend of Georgia McBride, premiered earlier this year at the Denver Theatre Center for the Performing Arts. His play The Sentinels premiered in London at Headlong Theatre Company in 2011. Matthew currently holds new play commissions from The Roundabout Theatre Company, Manhattan Theatre Club, Hartford Stage, and South Coast Rep. Matthew was a staff writer on HBO’s The Newsroom and is currently adapting Javier Marias’ trilogy Your Face Tomorrow for the screen. (NYU Contemporary Playwrights of Color)