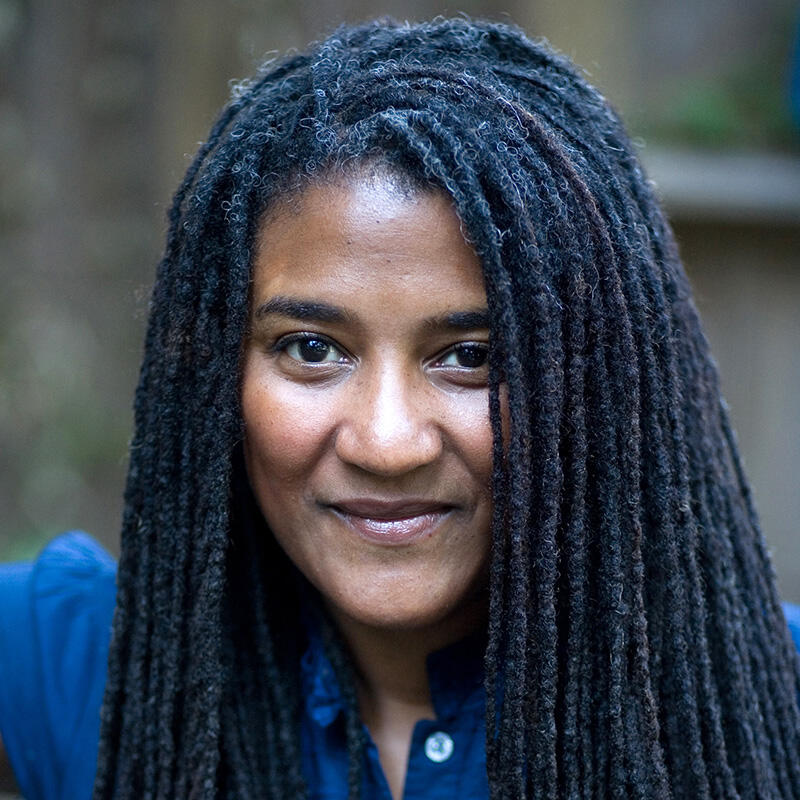 She is the co-founder of the production company, Market Road Films, whose most recent projects include The Notorious Mr. Bout directed by Tony Gerber and Maxim Pozdorovkin (Premiere/Sundance 2014), First to Fall directed by Rachel Beth Anderson (Premiere/ IDFA, 2013) and Remote Control (Premiere/Busan 2013- New Currents Award). She has developed original projects for HBO, Sidney Kimmel Entertainment, Showtime, This is That and Harpo. She was a writer and producer on the Netflix series She's Gotta Have It, directed by Spike Lee.

Nottage has recieved various fellowships, grants, and playwright awards, including a MacArthur Fellowship. She is a board member for BRIC Arts Media Bklyn, Donor Direct Action, Dramatist Play Service, Second Stage and the Dramatists Guild. She recently completed a three-year term as an Artist Trustee on the Board of the Sundance Institute. She is member of the The Dramatists Guild, WGAE, and the American Academy of Arts and Letters. She is currently an artist-in-residence at the Park Avenue Armory and an Associate Professor in the Theater Department at Columbia School of the Arts.

Crumbs from the Table of Joy (Audio)

Fabulation, or the Re-Education (Full Text)