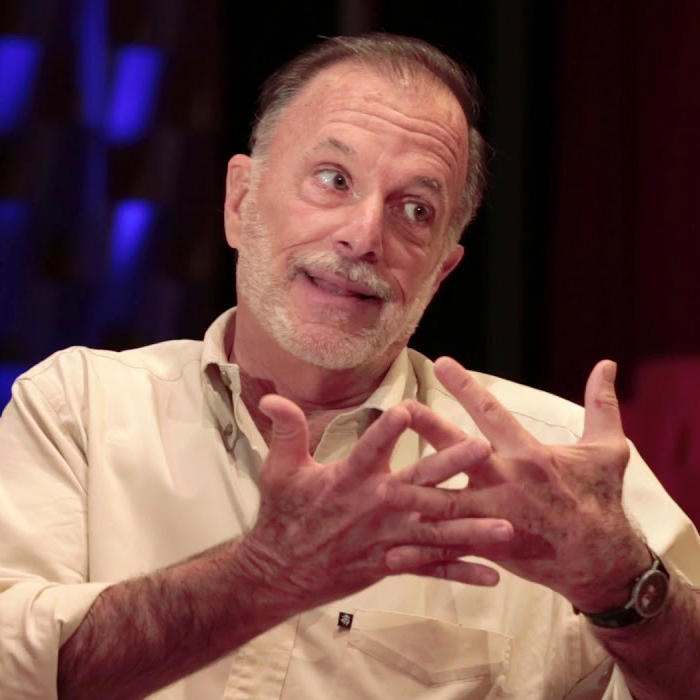 His plays include: THE LADY FROM HAVANA, A ROYAL AFFAIR, and OUR LADY OF THE TORTILLA, which has enjoyed over one hundred productions around the country. He has also written MIXED BLESSINGS (recipient of an AT&T Onstage grant), THE ROOSTER AND THE EGG, PRAYING WITH THE ENEMY, and LAND O’FIRE. The last two each earned him the National Hispanic Playwriting Award. His musical, BARRIO BABIES, for which he contributed book and lyrics, received a Richard Rodgers Foundation of Musical Theatre Award and the equally sought-after Edward Kleban Musical Theatre Award. In television, Luis is a long-time writer of "Sesame Street," and his contribution for that show has earned him sixteen Emmy Awards. He was also head-writer for the acclaimed PBS bilingual comedy series "Que Pasa, USA?," for which received another Emmy. Luis is a member of The Dramatists Guild, and lives in New York.

Our Lady of the Tortilla (Full Text)

The Lady from Havan (Full Text)