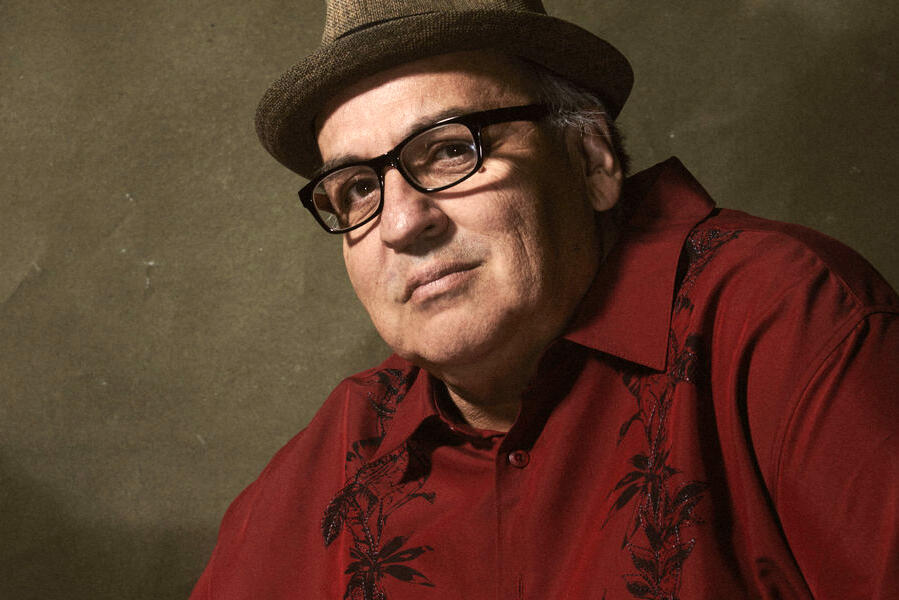 Photo by Erik Tanner for The New York Times

Luis Alfaro is a Chicano writer/performer known for his work in poetry, theatre, short stories, performance and journalism.

He is also a producer/director who spent ten years at the Mark Taper Forum as Associate Producer, Director of New Play Development and co-director of the Latino Theatre Initiative.