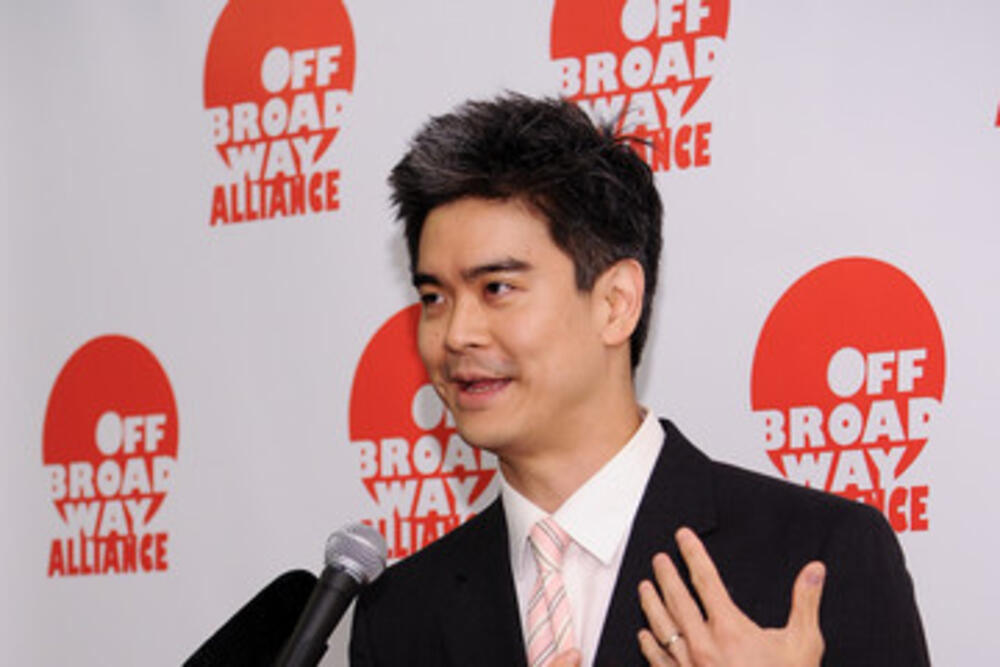 Lloyd Suh is the author of The Chinese Lady, Charles Francis Chan Jr.'s Exotic Oriental Murder Mystery, American Hwangap, The Wong Kids in the Secret of the Space Chupacabra Go!, Jesus in India, and others, produced with Ma-Yi, Magic Theatre, EST, NAATCO, PlayCo, Denver Center, Milwaukee Rep, ArtsEmerson, Children's Theatre Co, and more, including internationally at the Cultural Center of the Philippines and with PCPA in Seoul, Korea. He has received support from the NEA Arena Stage New Play Development program, Mellon Foundation, NYFA, NYSCA, Jerome, TCG, Dramatists Guild, and residencies including NYS&F and Ojai. He is an alum of Youngblood and the Soho Rep Writer/Director Lab, and was a recipient of a 2016 Helen Merrill Award and the 2019 Herb Alpert Award in the Arts. From 2005-2010 he served as Artistic Director of Second Generation and Co-Director of the Ma-Yi Writers Lab, and has served since 2011 as the Director of Artistic Programs at The Lark, and since 2015 as a member of the Dramatists Guild Council.