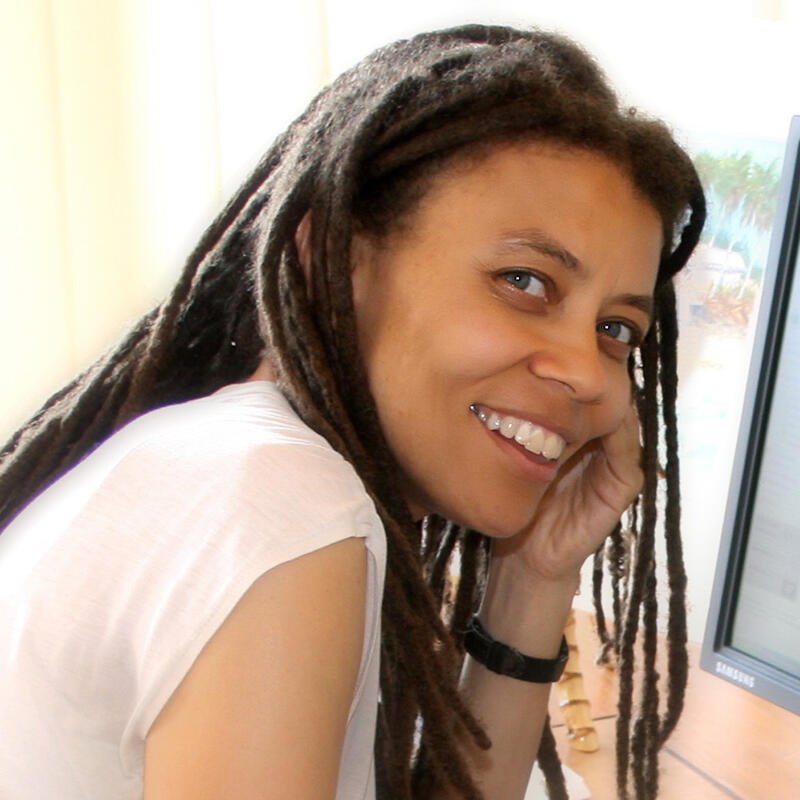 Kia Corthron was born and raised in Cumberland, Maryland. Corthron attended Frostburg State College and the University of Maryland in College Park, did a bit of editing in the D.C. area for a while, then relocated to New York City to earn her masters in Theatre Arts at Columbia University.

Among the theatres that have premiered her plays are Playwrights Horizons, New York Theatre Workshop, Atlantic Theater Company, Ensemble Studio Theatre, Manhattan Theatre Club (New York City); Yale Repertory Theatre, Goodman Theatre, Mark Taper Forum, Actors Theatre of Louisville, Center Stage, Hartford Stage, Children’s Theatre Company, Alabama Shakespeare Festival (regionally); Royal Court Theatre, Donmar Warehouse (London). She has taught playwriting in prisons for youth and for adults, and at universities and conservatories for undergraduate and graduate students. She has frequently contributed short plays to theatrical evenings curated to address specific current issues, such as the suffering of Iraqis under U.S. sanctions, the Israeli bombing of Lebanon, and as a benefit to aid Haitian earthquake victims. She traveled to the West Bank and Gaza as part of a six-playwright contingent led by Naomi Wallace to meet with Palestinian theatres, and she spent two weeks in Liberia as the country was beginning to transition out of its civil war and wrote a play inspired by the experience. In early 2016 she was part of a six-member delegation to South Africa - a reading tour sponsored by the University of Iowa's International Writing Program, meeting with South African writers and students.

As a playwright, Corthron has received numerous awards, including several for her body of work: the Windham Campbell Prize for Drama, the United States Artists Jane Addams Fellowship, the Simon Great Plains Playwright Award, and the Lee Reynolds Award. In addition, she has written a bit of television. (Edgar and Writers Guild Outstanding Series awards for The Wire.)

Splash Hatch on the E Going Down (Full Text)