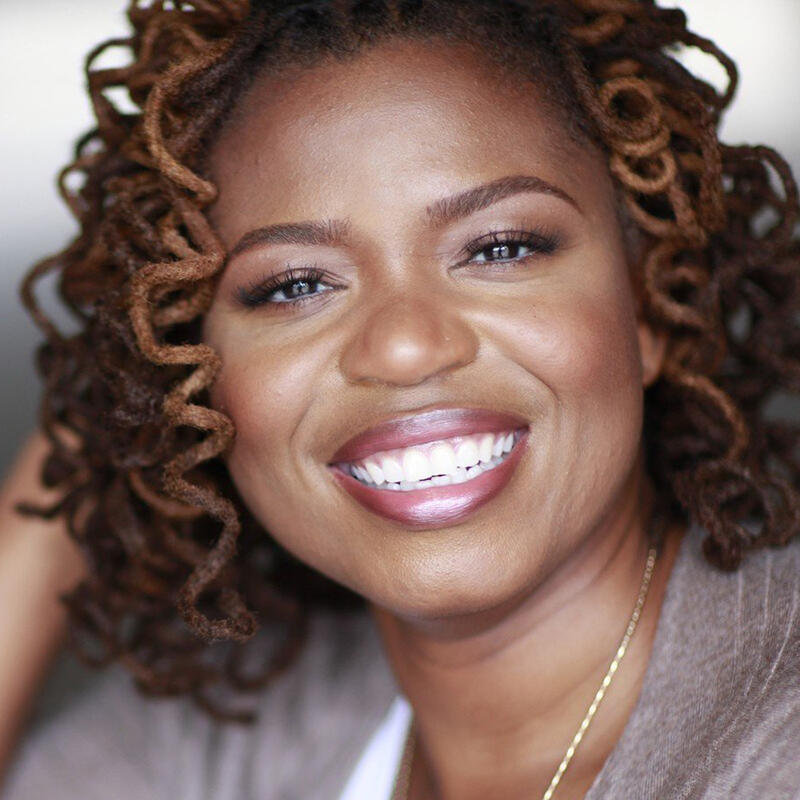 Katori Hall is an Olivier Award-winning playwright from Memphis, Tennessee and the showrunner of PUSSY VALLEY, a new Starz series based on her play of the same name. She also wrote the book for Tina, the hit West End musical based on the life and catalog of Tina Turner. Katori's play The Mountaintop, premiering at Theatre503 in 2009, transferred to the West End and won the Olivier Award for Best New Play in 2010. Following its West End run, the play opened on Broadway in October 2011 to critical acclaim. Katori's other work includes the award-winning Hurt Village which is currently in development as a feature film, Hoodoo Love, Saturday Night/Sunday Morning, WHADDABLOODCLOT!!!, Our Lady of Kibeho, Purple is the Colour of Mourning and The Blood Quilt.

In addition to her Laurence Olivier Award, Katori’s other awards include a Susan Smith Blackburn Award, Lark Play Development Center Playwrights of New York (PONY) Fellowship, two Lecompte du Nouy Prizes from Lincoln Center, Fellowship of Southern Writers Bryan Family Award in Drama, NYFA Fellowship, the Columbia University John Jay Award for Distinguished Professional Achievement, National Black Theatre's August Wilson Playwriting Award, and the Lorraine Hansberry Playwriting Award. Katori has been published in publications such as The Boston Globe, The Guardian, and The New York Times. She has also been a Kennedy Center Playwriting Fellow at the O’Neill, and is currently a resident playwright at The Signature Theatre in New York City. In 2012 and 2016, her play Children of Killers was performed as part of the National Theatre’s Connections Festival. Katori is a proud member of the Ron Brown Scholar Program and the Coca-Cola Scholar Program.