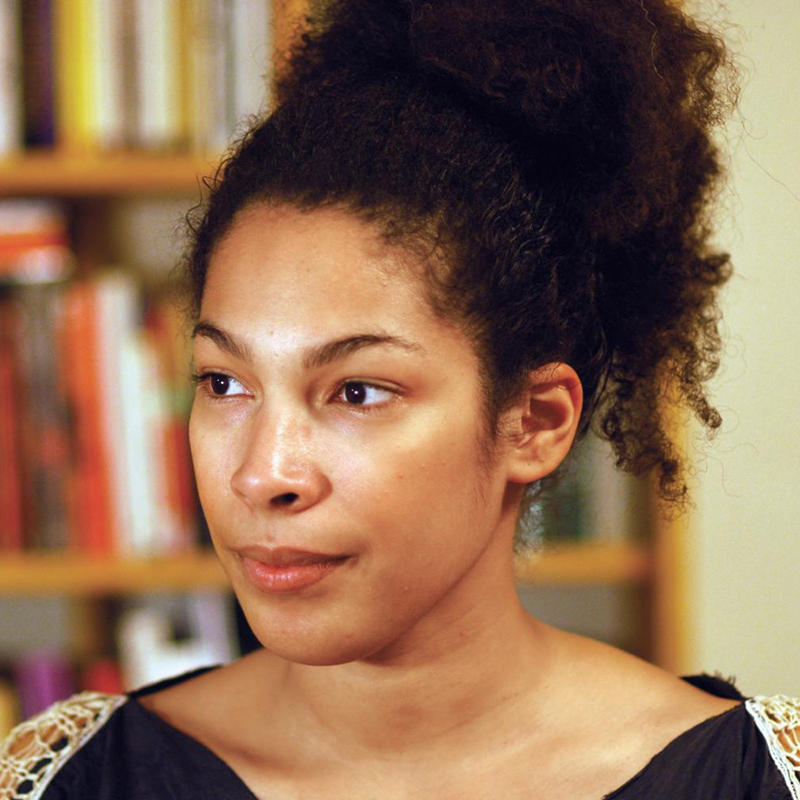 Fairview (2018)
Social Creatures (2013)
We Are Proud to Present a Presentation About the Herero of Namibia, Formerly Known as Southwest Africa, From the German Sudwestafrika, Between the Years 1884–1915 (2012)

Jackie Sibblies Drury is a Brooklyn-based playwright. Her critically acclaimed play Fairview premiered in 2018 at Soho Rep. Other plays include We Are Proud to Present a Presentation About the Herero of Namibia, Formerly Known as South West Africa, From the German Sudwestafrika, Between the Years 1884-1915, Really, and Social Creatures. Drury's plays have been presented by New York City Players and Abrons Arts Center, Soho Rep, Victory Gardens, Trinity Rep, Woolly Mammoth, Undermain Theatre, InterAct Theatre, Actors Theatre of Louisville, Company One, and The Bush Theatre in London, among others. Her work has been developed at The Bellagio Center, Sundance, The Ground Floor, Manhattan Theatre Club, Ars Nova, A.C.T., The Soho Rep Writer/Director Lab, NYTW, PRELUDE, The Bushwick Starr, and The MacDowell Colony. Drury is a NYTW Usual Suspect, a United States Artists Gracie Fellow, has received a Van Lier Fellowship at New Dramatists, a Jerome Fellowship at The LARK, a Windham-Campbell Literary Prize in Drama, and is a finalist for the Susan Smith Blackburn Prize.

This playwright profile is part of the BIPOC Playwrights Project, a resource for theater educators and practitioners who are looking for a broader choice of texts and materials. Playwrights listed on this website are not necessarily affiliated with the Department of Theater, Dance, and Performance Studies at UC Berkeley.