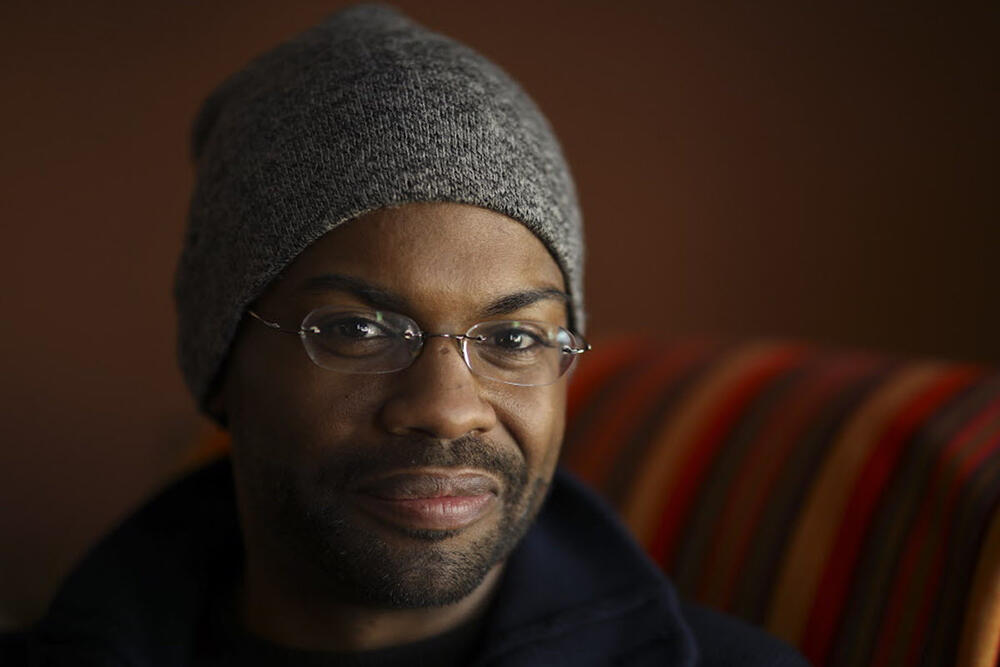 HARRISON DAVID RIVERS is the winner of the 2018 Relentless Award for his play the bandaged place (New York Stage & Film).

Harrison was named a Runner-up for the 2018 Artist of the Year by the Star Tribune and a 2017 Artist of the Year by City Pages. He has received McKnight and Many Voices Jerome Fellowships, a Van Lier Fellowship, an Emerging Artist of Color Fellowship and residencies with the Bogliasco Foundation, the Siena Art Institute, the Hermitage and Duke University. Harrison was the 2016 Playwright-in-Residence at the Williamstown Theatre Festival. Harrison is an alum of the Public Theater's Emerging Writers' Group, Interstate 73, NAMT and The Lincoln Center Directors' Lab. He is a NYTW Usual Suspect and a member of the Playwright Center's Board of Directors.

How the World Became Small (Monologue)