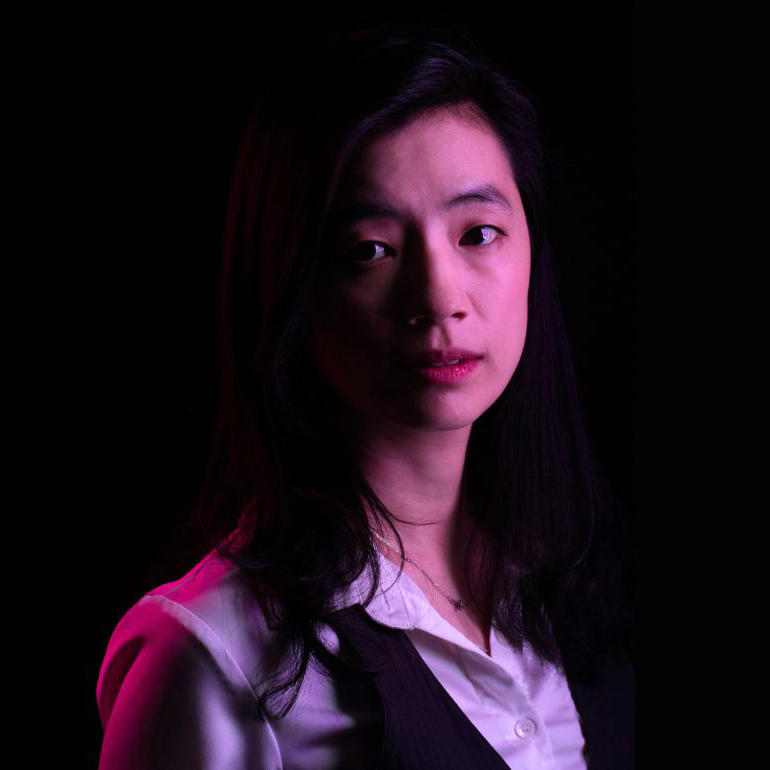 Hansol Jung was born in the Republic of Korea. She moved to South Africa and lived there for about 6 years in her early childhood. She fell in love with theater when she was an exchange student at New York University. Jung translated over thirty English musicals into Korean, and worked as translator, lyricist and assistant director in Korea. With her English literature background, she came back to the United States to study M.F.A in Directing for Musical Theatre at Penn State School of Theatre. Later, she pursued an M.F.A in Playwriting at Yale School of Drama and began her journey as a playwright. She has received commissions from Playwrights Horizons, and was awarded a grant from the Virginia B. Toulmin Foundation with Ma-Yi Theatre, and presented a translation of Romeo and Juliet for Play On! at Oregon Shakespeare Festival. Her work has been developed at the Royal Court (London), New York Theatre Workshop, Berkeley Rep’s Ground Floor, O’Neill Conference, Sundance Theatre Lab, Lark Play Development Center, Salt Lake Acting Company, Boston Court Theatre, Bushwick Starr, Asia Society New York, and Seven Devils Playwright Conference. She is the recipient of the P73 Playwright Fellowship at Page 73 Productions, Rita Goldberg Playwrights’ Workshop Fellowship at the Lark, 2050 Fellowship at New York Theater Workshop, MacDowell Colony Artist Residency, and International Playwrights Residency at Royal Court (London). Her plays have received the Paul Stephen Lim Playwriting Award (Among the Dead), Honorable Mention from the 2014 Arch and Bruce Brown Playwriting Competition (Cardboard Piano), and was named 2014 finalist for the Ruby Prize (No More Sad Things). Jung is a member of the Ma-Yi Theatre Writers Lab. Recently, she has received the 2018 Whiting Awards with Nathan Alan Davis and Antoinette Nwandu.