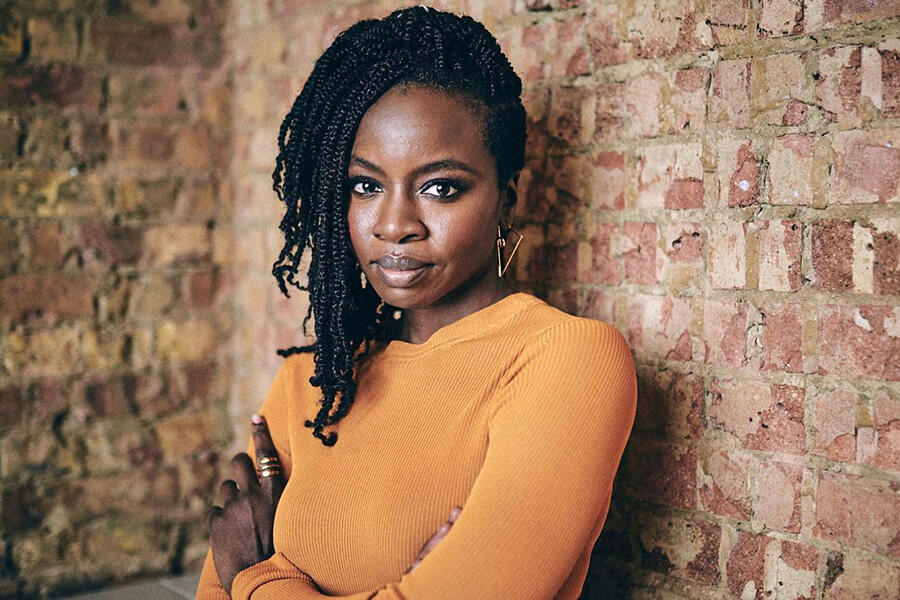 Danai Gurira is an award-winning playwright and actress. Danai’s play Familiar received its world premiere at Yale Repertory Theatre directed by Rebecca Taichman. Her play The Convert, a historical drama set in Rhodesia (present day Zimbabwe), received world premiere co-productions through McCarter Theater, the Goodman Theatre, and CTG’s Kirk Douglas Theatre, winning the Stavis Award, LA Drama Critics Award, and six Ovation Awards. Danai’s initial success was as the co-lead of In the Continuum, and she subsequently received a grant for research in Liberia which resulted in her second play, Eclipsed. As an actress, Danai currently stars as Michonne, one of the most popular characters in AMC’s critically-acclaimed original series “The Walking Dead.” Danai’s other film credits include Mother of George, The Visitor, 3 Backyards, and Restless City. Danai was a Hodder Fellow at Princeton University and she is also the recipient of the prestigious Whiting Writers Award (2012). She is co-founder and President of Almasi, a Zimbabwean American Dramatic Arts Collaborative Organization. Danai was born in the US and raised in Zimbabwe by Zimbabwean parents. She holds an MFA from Tisch School of the Arts, NYU.

In the Continuum (Full Text)