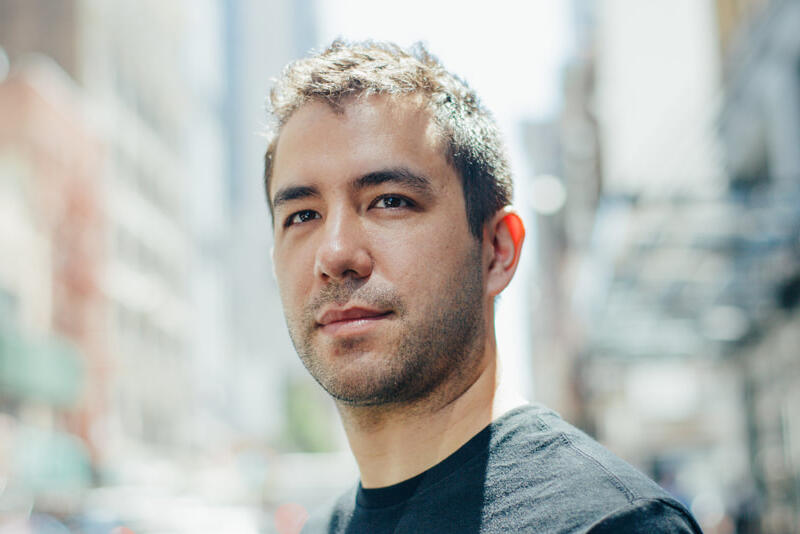 Photo by Sasha Arutyunova for the NY Times