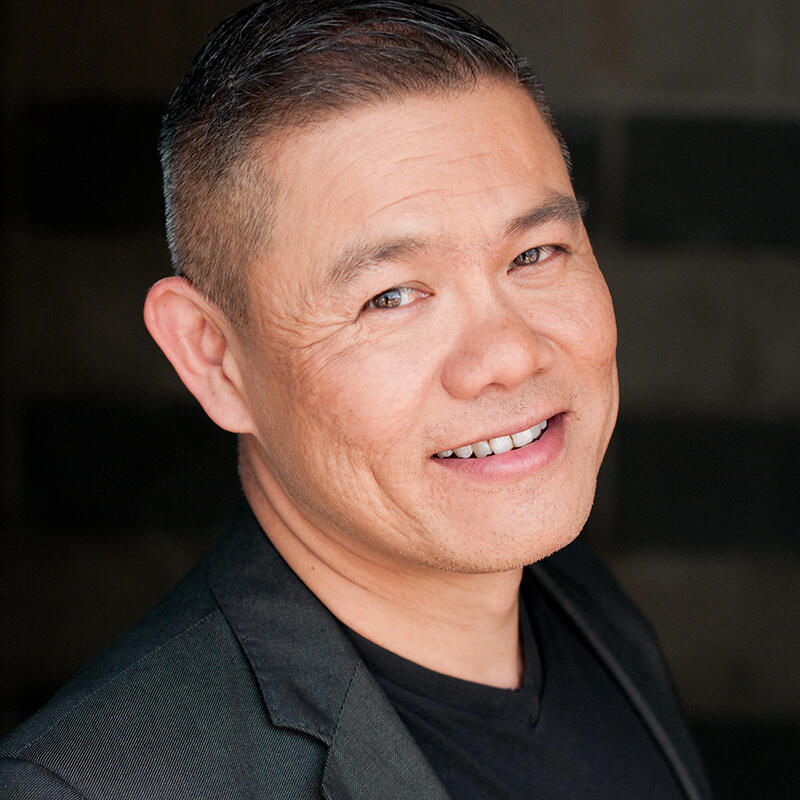 As a playwright, Chay Yew's plays include Porcelain, A Language of Their Own, Red, Wonderland, Question 27 Question 28, A Distant Shore, 17, and Visible Cities. His other work includes adaptations, A Winter People (based on Chekhov’s The Cherry Orchard) and Lorca's The House of Bernarda Alba, a musical Long Season and other theatre works, Vivien and the Shadows; Home: Places between Asia and America and A Beautiful Country. His work has been produced in prominent theaters all over the world. For his plays, he is the recipient of the London Fringe Award for Best Playwright and Best Play, George and Elisabeth Marton Playwriting Award, GLAAD Media Award, Asian Pacific Gays and Friends’ Community Visibility Award, Made in America Award, AEA/SAG/AFTRA 2004 Diversity Honor, and Robert Chesley Award; he has also received grants from the McKnight Foundation, Rockefeller MAP Fund and the TCG/Pew National Residency Program.  His plays “The Hyphenated American Plays” and “Porcelain and A Language of Their Own” are published by Grove Press; the latter was nominated for a Lamda Literary Award, and anthologized in “Staging Gay Lives,” “Take Out,” “But Still, Like Air, I’ll Rise,” “Humana Festival 2002 and 2006: The Complete Plays” and “American Political Plays After 9/11.” He recently edited two new anthologies “Version 3.0: Contemporary Asian American Plays” for TCG Publications and “Manifesto Series V4” for Rain City Projects. He is presently working on commissions by Oregon Shakespeare Festival and Writers Theatre.

A Language of Their Own (Full Text)