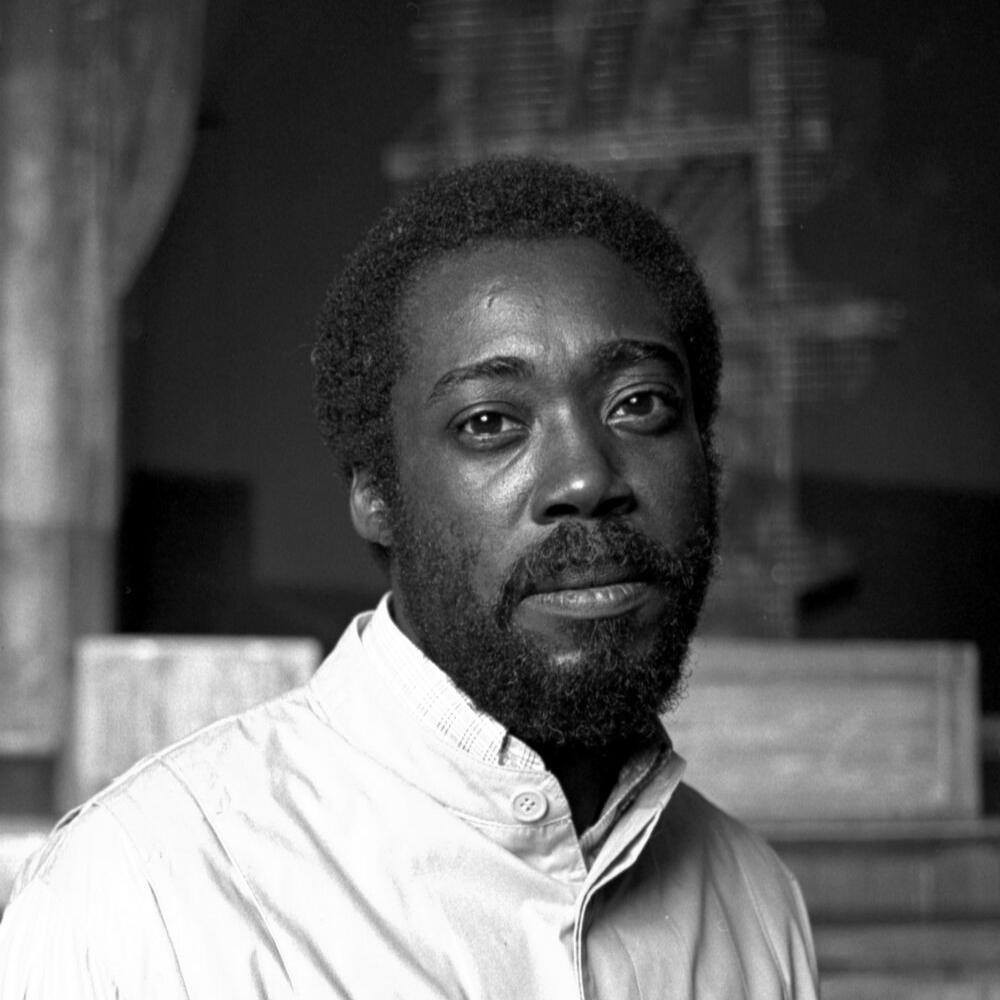 Charles Fuller was born in Philadelphia. He achieved critical notice in 1969 with The Village: A Party. He later wrote plays for the Henry Street Settlement theatre and the Negro Ensemble Company in New York. His 1975 play The Brownsville Raid, won him critical acclaim. He won an Obie Award for Zooman and the Sign in 1980. His next work, A Soldier's Play, was a critical success, winning the 1982 Pulitzer Prize, Best American Play, New York Critics and Edgar Awards. He later adapted the script into the 1984 film A Soldier's Story. Directed by Norman Jewison the film and his screenplay were nominated for Academy Awards, a Golden Globe Award, and a Writers Guild of America Award. Fuller has received grants from the Rockefeller Foundation, Guggenheim Foundation and the National Endowment for the Arts. He has also written short fiction, a novella 'Snatch: The Adventures of David and Me in Old New York' for young readers, screenplays for CBS, Showtime, NBC and PBS, and worked as a motion picture producer. He is a member of the Dramatist Guild and Writers Guild of America, East. A new play One Night…commissioned by Cherry Lane Theatre played in 2013 in New York City.