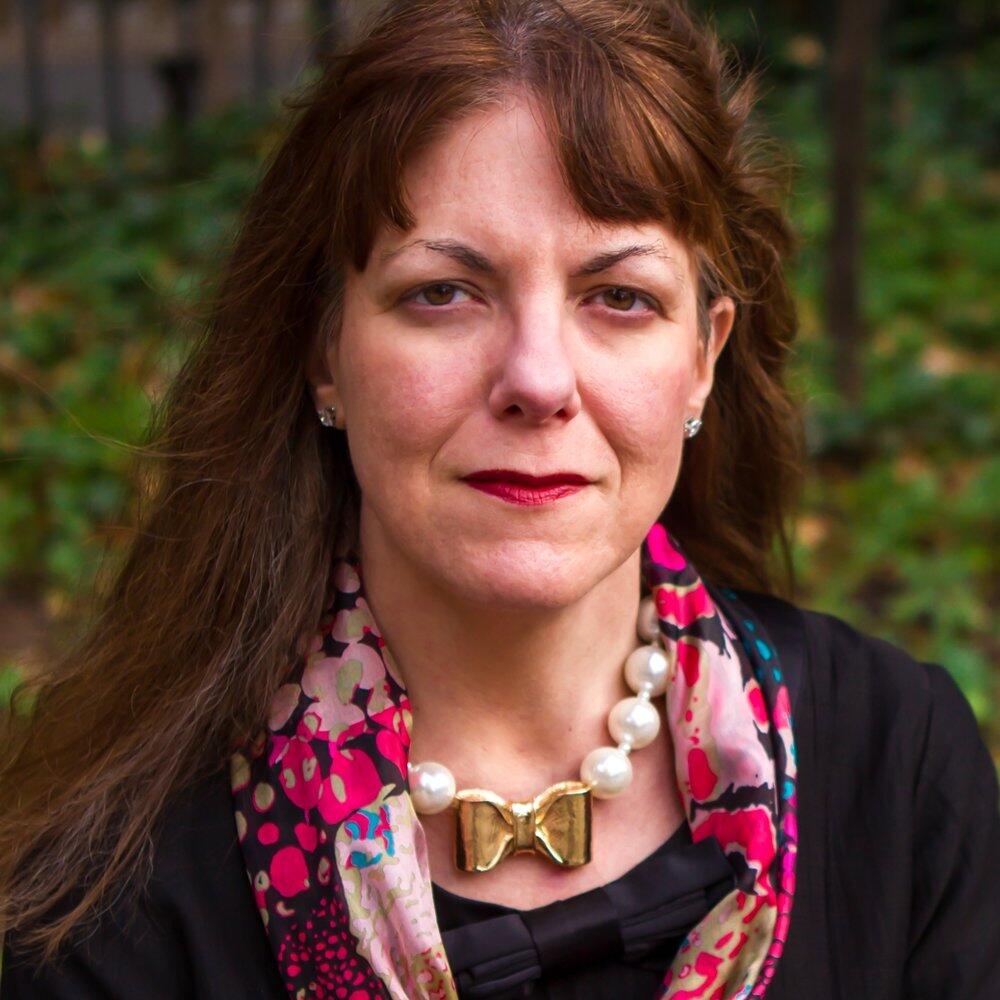 Caridad Svich is a playwright, songwriter, editor and translator inspired by her background. She was born in the US to Cuban-Argentine-Spanish-Croatian parents and moved many times as a child, leading to a sense of dislocation she explores in her writing. Key works in her repertoire include 12 Ophelias, Iphigenia Crash Land Falls on the Neon Shell That Was Once Her Heart, The Booth Variations, Alchemy of Desire/Dead-Man’s Blues, Any Place But Here, Archipelago, The Way of Water and JARMAN (all this maddening beauty). She received a 2012 OBIE Award for Lifetime Achievement in the theatre, a 2012 Edgerton Foundation New Play Award and NNPN rolling world premiere for Guapa, and the 2011 American Theatre Critics Association Primus Prize for her play The House of the Spirits, based Isabel Allende’s novel. She has won the National Latino Playwriting Award (sponsored by Arizona Theatre Company) twice, including in the year 2013 for her play Spark. She has been short-listed for the PEN Award in Drama four times, including in the year 2012 for her play Magnificent WasteShe sustains a parallel career as a theatrical translator and teaches creative writing and playwriting at Rutgers University-New Brunswick and Primary Stages’ Einhorn School of Performing Arts.

Iphigenia Crash Land Falls on the Neon Shell That Was Once Her Heart: A Rave Fable (Full Text)