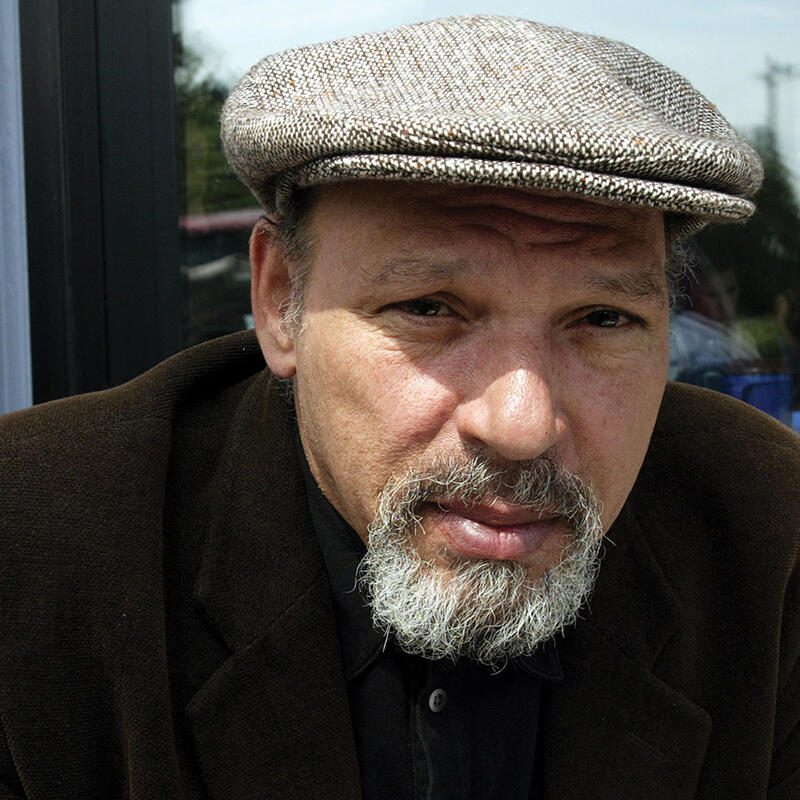 August Wilson, born Frederick August Kittel, Jr, was a renouned American playwright. In 1968, Wilson set up the Black Horizon Theater with Rob Penny where his first plays, Recycling and Jitney, were performed. In 1976 Sizwe Banzi is Dead – his first professional play – was performed at the Pittsburgh Public Theater. Two years later the playwright moved to St Paul, Minnesota where he wrote educational scripts for Science Museum of Minnesota. The Playwrights’ Center in Minnesota awarded him a fellowship in 1980 and he left his job a year later; he continued writing plays while working as a chef for the Little Brothers of the Poor. In Minnesota Wilson built a strong relationship with the Penumbra Theatre Company which produced many of his plays in the eighties and in 1987 the city named May 25th August Wilson day after his Pulitzer Prize award in the same year. In 1995 Wilson received an honorary degree from the University of Pittsburgh where he became a Doctor of Humanities and was a member of the Board of Trustees. He was diagnosed with liver cancer in 2005 and passed away that October.