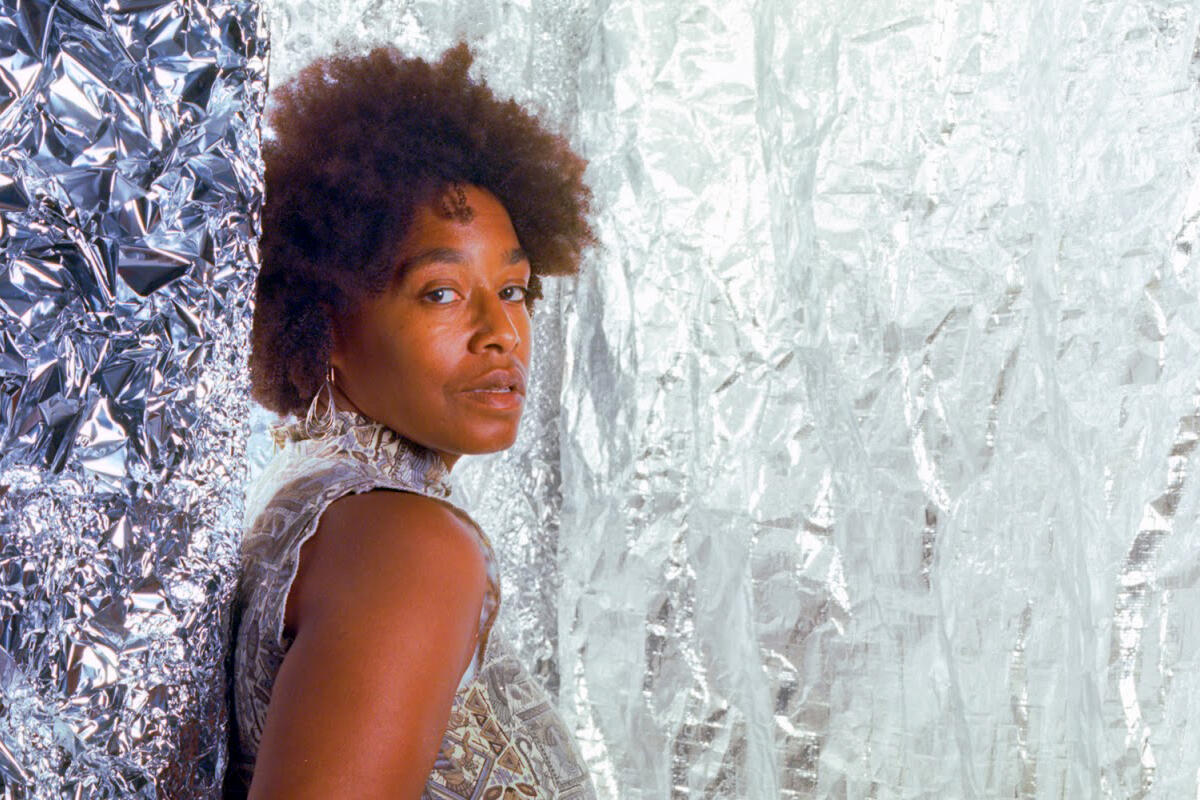 Amina Henry is a Brooklyn-based playwright. Productions include: Ducklings at JACK (Brooklyn, NY), The Animals at JACK, Happily Ever at Brooklyn College, Bully at Interrobang Theater (Baltimore, MD), An American Family Takes a Lover, produced by The Cell: a 21stCentury Salon and presented by Theatre for the New City (New York, NY), Water produced by Drama of Works (Brooklyn, NY), The Minstrel Show, produced as part of the 2013 Bring a Weasel and a Pint of Your Own Blood Festival 13th Street Theater/CSC. Her work has been developed by/presented at: The New Group, Clubbed Thumb, The Flea, National Black Theater, Little Theater at Dixon Place, The Brooklyn Generator, The Brick, Oregon Shakespeare Festival in the 2013 Black Swan Lab Series (Ashland, OR), Kitchen Dog Theater (Dallas, TX), The Brick, HERE Arts Center,The Cell: a 21st Century Salon, HERO Theatre, the Hive Theater, the Bowery Poetry Club and Brooklyn College. She was a 2012-2013 Core Apprentice playwright at ThePlaywrights Center and a 2013 Finalist for the Leah Ryan FEWW Playwriting Prize for her play Bully. She was a featured playwright at the 2013 Black and Latino Playwrights Conference at Texas State University.

Publications include Hello, My Name Is Joe in the compilation 24 Gun Control Plays, published by NoPassport Press. Amina Henry is a graduate of Yale University, NYU’s Performance Studies MA program and Brooklyn College’s MFA Playwriting program, lead by head weasels Mac Wellman and Erin Courtney. She has been a member of Clubbed Thumb’s Early Career Writers Group, Page73’s writers group, and is a 2017-2018 member of the Ars Nova writers group. She is a 2017-2018 recipient of the Lower Manhattan Cultural Council Space Residency and is a 2018 recipient of a space residency at Dixon Place